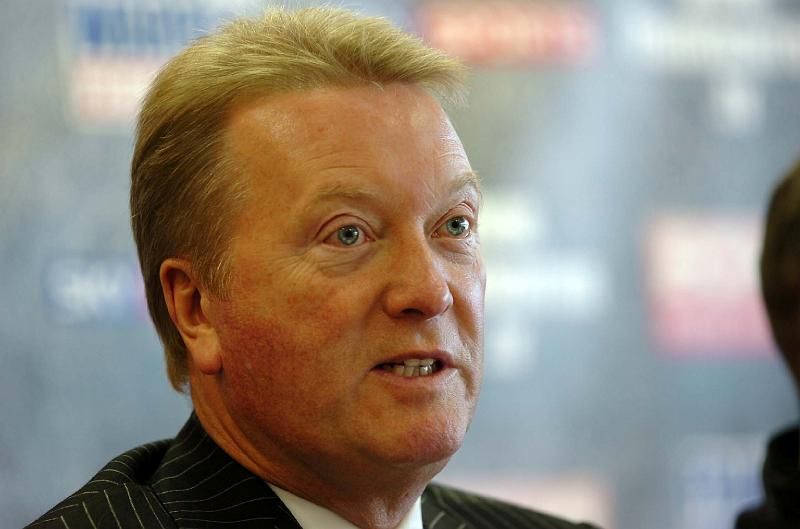 Nathan Cleverly on the bill  in world title eliminator

Frank Warren has announced one of the most ambitious fight cards ever seen in Britain.
The recession-busting, title-fight extravaganza takes place on September 18 at the LG Arena in Birmingham.
It features a world title eliminator, three European title fights, two British title fights plus two championship showdowns for two 2008 Olympians.
Warren formally announced the card – which is a throw-back to the mega Full Monty and Full Monty II shows in Sheffield a decade ago – at a press conference in London today.
The title fights in full are:
“I’m delighted to putting on a card like this,” said Warren. “I always try and please the fans, and I think they will like this one.
“It is fantastic to be back promoting huge shows on a Saturday night, and there is no way better way to start than by putting on something like this.
“It will showcase some of the best talent around at the moment in British boxing, and I think everyone featured on the card has the potential to kick on and fight for a world title.
“Some of the boxers like Enzo Maccarinelli, Michael Jennings Ryan Rhodes have already done that and are aiming to get back to the top, while the likes of James DeGale, Nathan Cleverly and Kell Brook could be the future of the sport in this country.” Iain Axon www.frankwarren.tv