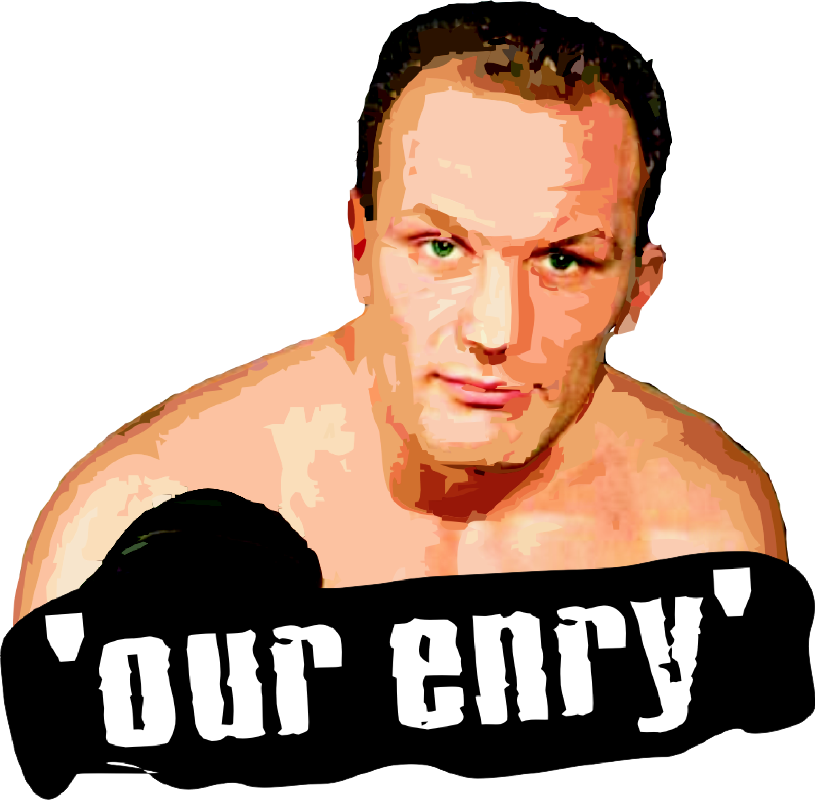 British BoxersMay 2, 2011
LATEST BOXING NEWS7 Comments8 min read
British boxing mourns the passing of one of our warriors of the ring and a true gentleman and ambassador of the sport Sir Henry Cooper.
Leading the tributes for the boxing legend was ‘The Greatest’ and former two time ring foe of Coopers, Muhammad Ali, who said. “I am at a loss for words over the death of my friend.
“I was not aware he was ill. I visited him two summers ago during a brief visit to Windsor as part of the Equestrian Games being held there. He was in good humour and looked quite fit.
“Henry always had a smile for me a warm and embracing smile. It was always a pleasure being in Henry’s company, I will miss my old friend. He was a great fighter and a gentleman.
“My family and I extend our heartfelt sympathies to his family and loved ones.” added Ali.
Sir Henry died yesterday at his son’s house in Oxted, Surrey, two days before his 77th birthday. He had been ill for some time and his health deteriorated after the death of his wife of 47 years Albina in 2008 and then his identical twin brother George last year and friends say the gentle giant died of a broken heart.
Cooper will probably be best remembered for his two fights with Muhammad Ali in the 1960s. In the first one on June 18th 1963, (fight video below) he knocked Ali down in the fourth round with his left hook, known has ‘Enry’s Hammer’. The Wembley crowd that night thought he had finished off the brash young American. But Ali, then known as Cassius Clay, was saved by the bell and helped back to his corner by his corner men.
In later years Ali’s trainer Angelo Dundee admitted that after the round, that he had helped to make the thread come loose on Clays glove so that the stuffing began to come out. A new pair were summoned by the referee and they were fetched from the dressing room giving Clay ample time to recover and in the next round the fight was stopped after Cooper suffered a bad cut.
On May 21st 1966 the pair met again, but this time Clay was now Muhammad Ali and held the heavyweight championship of the world. Henry again gave it his best shot but was again stopped on cuts in the 6th round, but had gained the great ones respect and the pair became good friends.
Ali later said Cooper “had hit him so hard that his ancestors in Africa had felt it”. If only ‘Our Enry’ had landed that sweet left hook at least ten seconds earlier in the round, then boxing history would have been changed forever. Ali went on to be arguably the best heavyweight boxer of all time.
Muhammad Ali and Henry Cooper reunite in 2009
Sir Henry Cooper was a British, European and Commonwealth champion during his 55 fight career and had held the British heavyweight title for more than 12 years, winning it from Brian London in 1959 before making nine successful defences to become the only man to win three Lonsdale belts outright.

He was the only boxer to win the Sports personality of the year twice and was also the first boxer to be knighted by the Queen in 2000 – After a ring career spanning 17 years, he hung up his gloves in March 1971 after his controversial loss to a young Joe Bugner. Sir Henry went onto comment on the sport for over 20 years and also had his own boxing TV show ‘Henry Coopers Golden Belt’ where amateur prospects would get primetime tv coverage under the guidance of the big man.

Sir Henry transcended the sport of boxing and become an household name and the most famous British boxer ever. Frank Bruno being the only one to push him close for that title some years later.

Sir Henry is survived by his two sons Henry Marco and John Pietro.

Thank you for the memories Mr Cooper you will never be forgotten and will hold a very special place in boxing and in the hearts and minds of those you touched and influenced, may you rest in peace. – Chris Maylett, BritishBoxers editor.

Tributes have been pouring in for the Londoner, who passed away just two days before his 77th birthday.
Lennox Lewis, former undisputed World Heavyweight Boxing Champion, posted: “R.I.P. Sir Henry Cooper. Former British, Commonwealth and European Champion. My deepest condolences to the Cooper family.”
Writing on Twitter, the current WBA World Champion David Haye called him a “true warrior and a great human being”.
WBA light-welterweight champion Amir Khan told Sky News boxing is a “very respectful sport”.
“Even though you go into the ring and have two guys beating each other up, afterwards we are friends, and I think Henry Cooper made a great example of that, especially how close he was with Muhammad Ali in the years after that fight.

Boxing promoter Frank Warren told BBC Sport radio. “He was a true gentleman and he epitomised true British grit, that’s why the public took to him. – He never won the title but he won every one’s heart and affections because of the spirit he had.”

“It was probably the most famous punch every thrown in a British boxing ring. That will live in every one’s minds for ever. Our thoughts are with his family and friends.

“Henry had some great contests, some great English fight nights and he became every ones favourite boxer. He was the eptimomy of British sportsmanship. He will be missed and I will always have fond memories of a great British heavyweight.”

US boxing legend Oscar De La Hoya said. “On behalf of my family and myself I want to extend my condolences to the Cooper family and the entire British boxing community who loved him.”

Former five time world champion Zab Judah said. “On behalf of me and my family. We send our condolences to the Cooper family my GOD BLESS Him in Heaven..”

Kirky Adrian Kirkbride ‘RiP a British & World legend of Boxing, this Country & the Boxing world will miss you! ‘ – Kirky

Tyler Doe ‘r.i.p Henry Cooper inspiration no matter how cut up you are or when your down to keep going.legend’