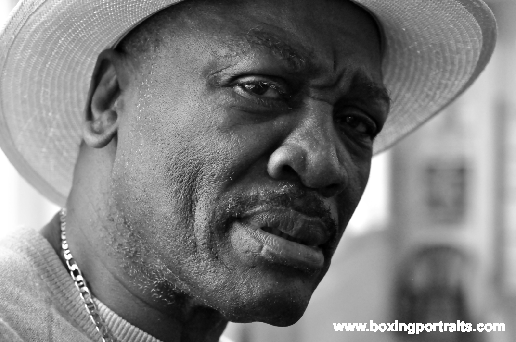 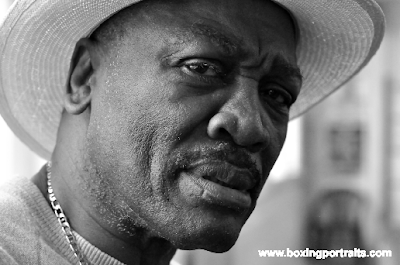 Ring legend and former heavyweight boxing champion ‘Smokin’ Joe Frazier has died. He was 67 and passed away on Monday, after recently being diagnosed with liver cancer. The sport of boxing has lost one of it’s true heros!
Statement released by the Frazier family.

We, the family of the 1964 Olympic boxing heavyweight gold-medallist, former heavyweight boxing champion and International Boxing Hall of Fame member Smokin’ Joe Frazier, regret to inform you of his passing.

He transitioned from this life as “One of God’s Men,” on the eve of November 7, 2011 at his home in Philadelphia, Pennsylvania. We thank you for your prayers for our father and vast outpouring of love and support.

Respectfully, we request time to grieve privately as a family. Our father’s home going celebration will be announced as soon as possible. Thank you for your understanding.”

Britains own former heavyweight champion of the world Lennox Lewis was sad at hearing the news that one of his boxing hero’s had passed on and speaking to BBC Radio today he added this tribute.

“He made a great contribution to boxing and I feel sad for his family.” said Lewis.

“He has made his mark in boxing, everyone knows his history. Without him, other boxing heroes wouldn’t be great either because they really tested his talent against him.

“In a room filled of great men, he is definitely one of them.” added Lewis the former heavyweight champion of the world.

‘Smoking Joe’ will proberbly be best remembered for his three epic fights with fellow boxing legend Muhammad Ali, including the famous and ‘Thrilla in Manila’ in 1975.

In the 15th round, Frazier landed perhaps the most famous left hook in boxing history, catching Ali on the jaw and dropping the former champ for a four-count, according to Frazier’s bio at the International Boxing Hall of Fame. Frazier left the ring as the undisputed champ and handed Ali his first professional loss.

Ali won a 12-round decision in a January 1974 rematch, setting the stage for the classic “Thrilla in Manila” just outside the Philippine capital in 1975.

Ali took the early rounds, but Frazier rebounded before losing the last five rounds. By the end of the 14th, Frazier’s eyes were nearly swollen shut, and his corner stopped the bout, according to the biography.

Later, Ali said, “It was the closest I’ve come to death.”

Frazier was a two-time heavyweight champion for nearly three years until he lost in January 1973 to George Foreman.The Greatest on hearing the news that his one time rival and fighting brother had died, issueing his own tribute Ali said “The world has lost a great champion, I will always remember Joe with respect and admiration. My sympathy goes out to his family and loved ones.”

He lived in Philadelphia, where he ran his own boxing gym for many years.

“The kids is tomorrow. And if we don’t do what we’re supposed to do for them now, how are you going (to) expect them to carry on?”

Asked whether he was similar to Rocky Balboa, the title character in the “Rocky” series, Frazier replied, “Sure. I worked at the slaughterhouse. I’m the guy that ran in the streets of Philadelphia.

‘Smokin’ Joe Frazier one of the true greats a hero to many, a true boxing man who gave his life to the Sport, May you rest in peace. – BritishBoxers