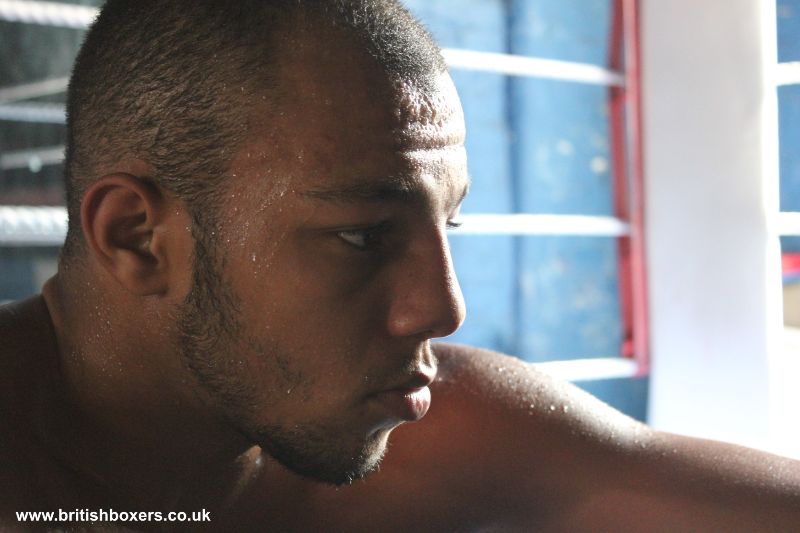 Collyhurst and Moston Lads Club, The Next Generation – Lyndon Arthur

Chris MaylettAugust 13, 2012
InterviewLATEST BOXING NEWSPat BarrettvideoVideo Interviews0 Comments2 min read
Episode 4: In the latest episode of our series ‘Collyhurst and Moston Lads Club, The Next Generation, we talk to rising amateur Light-Heavyweight prospect Lyndon Arthur (8-4) – Lyndon is the nephew of his trainer Pat Barrett, head coach at the gym in Moston, Manchester.
Lyndon is fast for a light-heavyweight and Barrett his trainer believes that when he turns professional in the next year or so, he will make big noises in the ranks.
It was gym founder and since retired gym coach Brian Hughes who first noticed Lyndon’s special talents and tipped him to make it. Over the years since he has been at the gym Lyndon has sparred some of the top class professionals who have come out of there, including the likes of Thomas McDonagh (now his coach) Robin Reid, Scott Quigg, Matty Hall, Michael Jennings, Matty Askin, Rhys Roberts and every other fighter who ply there work in the old gym above the Co-op on Lightbowne road in the tough Moston area of the city. And Lyndon believes that experience will stand him in good stead when he eventually makes the transition to the paid ranks.
Lyndon’s brother Zennen was shot dead in 2002 just 200 yards from the gym in North Manchester. Zennen was also a boxer at the Collyhurst and Moston gym and was considered a fighter of talent with a future in the game. Lyndon is determined to succeed in his boxing career for himself and a tribute to his late brother.
Here we interview Lyndon and his coach Pat and look to get an insight into this new exciting talent who dreams of being a future boxing legend.
We will continue the series soon with the next boxer from the gym..