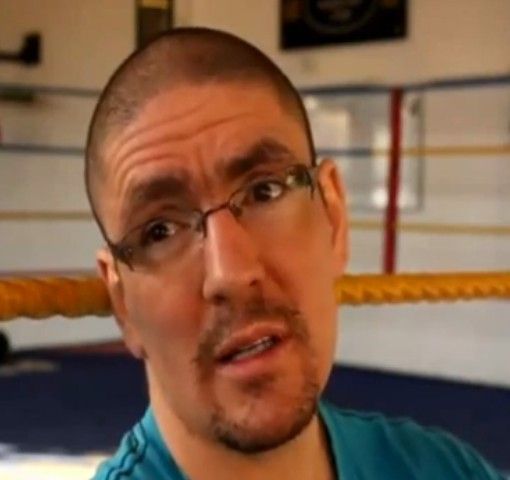 Anthony Farnell was an exciting middleweight who racked up a record of 33-4, 22KOs between 1997 and 2004 claiming the WBU world title and always entertaining his massive fan base who were packing the MEN Arena before his friend Ricky Hatton started to get popular.

After his retirement from boxing, Anthony went through his lowest ebb and fell into a deep depression that he admits nearly destroyed him.

But with the help of his family he beat it and after getting back into boxing as a coach at his gym in north Manchester, Arnie is now a contented and happy man who is thriving as a coach and passing on all the knowledge he has acquired along the way.

Anthony says he always knew he wanted to be a coach and now is living his dream, training and advising champions in the sport he loves. We visited Arnie at his gym last week for an in-depth chat and to find out about the ups and downs of the Warriors life and boxing career.