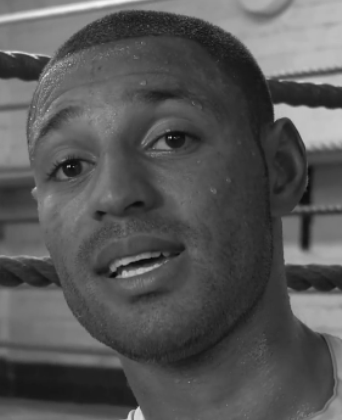 Kell Brook’s fight with Devon Alexander confirmed for May 18

Sheffield’s Kell Brook has finally had the date confirmed of his IBF world welterweight title shot against the champion DevonAlexander. The fight will now take place at the Boardwalk Hall in Atlantic City on Saturday, May 18.

Last time the fight was postponed after Alexander pulled out through training, leaving the former British champion in the best shape of his life, frustrated at hearing the news it had been called off.

The American withdrew from the proposed February 23 fight in Detroit after injuring his biceps in training. At the same time Floyd Mayweather Jnr had tweeted to say that he was in negotiations with Alexander! The rumours seemed to carry some weight and fitted in well with Mayweather, but fair play to Alexander, the 26-year-old insisted he would honour his deal to face  Brook.

So now Kell will finally get the opportunity to claim the world championship belt he craves. It will be the biggest fight of his life but one he is more than capable of winning and victory will propel him into the world boxing limelight.