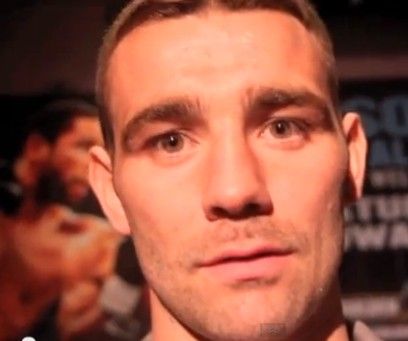 Lee Purdy: ‘If Devon Makes a Mistake and I Catch Him, it’s Goodnight.’

Lee ‘Lights-Out’ Purdy is relishing his world title challenge on Saturday night against defending IBF world welterweight champion Devon Alexander at the Boardwalk Hall in Atlantic City, and the Essex man says he hasnt gone over to America to just collect a pay cheque, he there for Alexanders title!

Purdy, 25, was drafted in as a late replacement for stablemate, Kell Brook, who pulled out of his own proposed fight with Brooke after injuring his foot in training, and his misfortune was Purdy’s gain.

The Colchester man has won his last four fights by knockout since losing a majority decision to Colin Lynes in November 2011, but against the class two weight world champion Alexander, Purdy will have and will have his work cut out.

But he’s confident in his ability and told Kugan Cassius for iFilmLondon. “I’m in this fight game to win, not just make up the numbers and pick up cheques. If Devon makes a mistake and I catch him, it’s goodnight.”

watch the full interview on the above video.