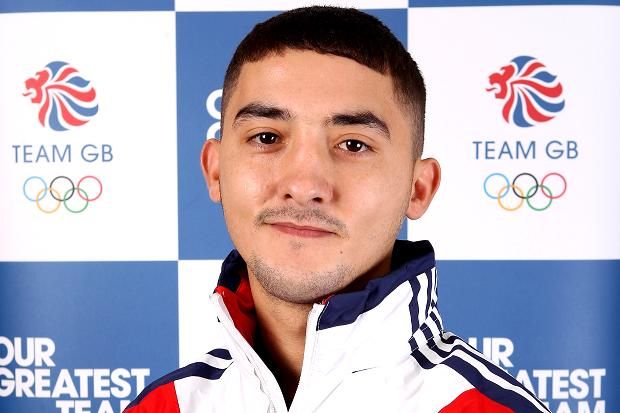 Selby, 24, the younger brother of British featherweight champion Lee and trained by Tony Borg in Newport, produced all his best skills to outbox Conlan in the final, and he had to! The Irishman is top class and a hard fighter to beat. But in the end despite a determined display he had to settle for silver against an inspired Selby, who proved the better on the day.

The gold is Britain’s first in Belarus after super heavyweight Joe Joyce and light-flyweight Jack Bateson lost their respective semi-finals to win bronze.