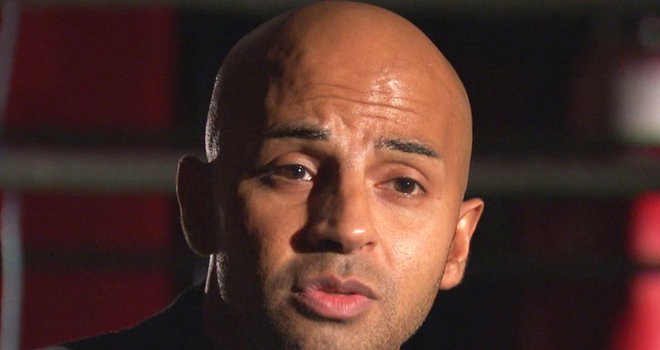 With the boxing season winding down from a promoting perspective, there’s still no time for Dave Coldwell to consider a rest as two of his charges face separate assignments on Matchroom’s huge Hull show which takes place on July 13th. Liverpool’s Derry Mathews gets a second successive crack at the Commonwealth lightweight prize as he tackles local favourite Tommy Coyle, whilst Curtis Woodhouse faces a tough test against the vastly underrated Joe Elfidh. Coldwell is anticipating a successful night for two of his stable’s most entertaining fighters.

“It’s going to be a big night in Hull with it being Luke Campbell’s homecoming and I’m over the moon that two of my guys can go out there and show a massive audience what they’re capable of. Derry and Tommy have been having a good go at each other on Twitter and they’re fighters that usually deliver so that promises to be an excellent fight. This is an excellent opportunity for Derry and if he’s switched on then he’ll do it in style. Tommy is a good fighter who deserves Derry’s full respect and he’ll be aiming to cause a big upset.”

With Woodhouse looking to make a major impact in the talent-laden domestic 135lb division following a title spell in the division north, he knows an impressive display against Elfidh could pave the way for more lucrative battles and Coldwell is not ruling out a future clash between the former footballer and Mathews. Existing to deliver fan-friendly epics, Coldwell is adamant that Woodhouse v Mathews is a guaranteed explosion.