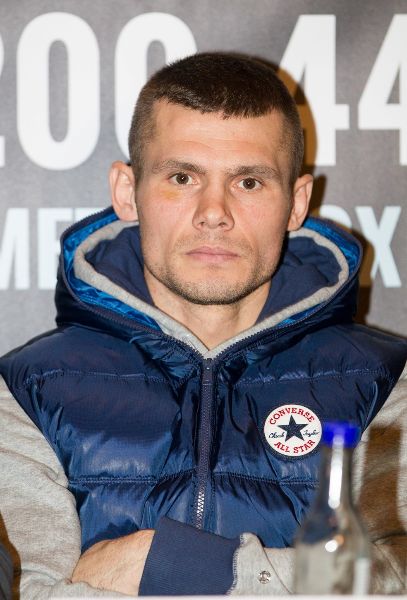 Martin Murray is targeting a big fight in the United States before the end of the year. The St Helens middleweight proved he belongs on boxing’s biggest stage when he dropped Sergio Martinez before pushing him to an extremely tight and controversial decision in April.

And although a mooted fight with Julio Cesar Chavez Jr could not be made, Murray is hopeful he can hit the bright lights of New York or Las Vegas before 2013 is out. “I want to box in America, like every fighter does,” Murray, who is currently recovering from minor surgery to his elbow, stated.

“HBO were very impressed with how I performed against Martinez and have said they’d be happy to show me again.

“I need to get cracking on getting my visa sorted and then I can hopefully get some big fights sorted over there.”

Martin has also hinted that he may consider a move up to super-middleweight if the right opportunities arise. In the meantime, though, he’s firmly got his sights on the 160lbs division’s best.

“I’m open to all offers at middleweight, whether it be against Chavez Jnr, the winner of Golovin v Macklin or whoever.

“I’ve got momentum from the Martinez fight and I need to make sure I don’t go stale or get shut out of the picture like I did after I fought Felix Sturm.

“I’ve proven that I’m an elite fighter twice already and I’ve been unlucky both times. I know I belong at the top level and I know I’m good enough to become a world champion.

“It’s just a matter of time before I get my hands on one of those belts and I don’t care who I have to fight to do it.”