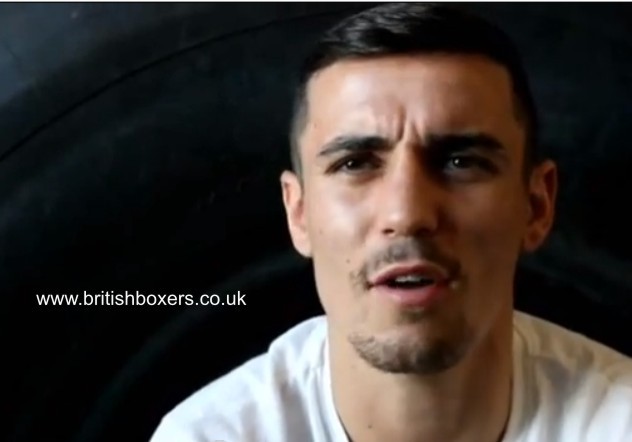 We spoke Exclusively to former British lightweight champion Anthony Crolla yesterday (Wednesday) about his June 29th fight against former world champion Gavin Rees at the Bolton Arena. This is the video above of the full interview.

Crolla admits he is the underdog going in against Gavin and is fully aware of the task ahead of him.

Rees, 33, failed to take the WBC lightweight title off Adrien Broner’s when he challenged the American in Atlantic City in February.

But the Welshman’s brave performance, which ended when trainer Gary Lockett pulled him out in the fifth round, won a host of admirers and a win over Crolla will put him in a good position to chase another world title fight.

But Crolla, 26, also feels that victory over Rees, who is still ranked high in the world, will give him a spring board to bigger fights and a possible dream world title shot.