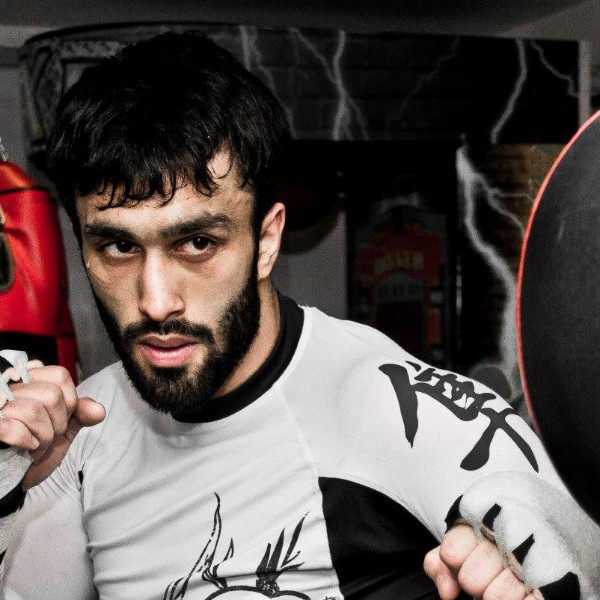 Saturday night at the Echo Arena in Liverpool, Anwar, who is trained by Mark Bateson is in the biggest fight of his life, after a six year professional boxing career, this is now his moment to finally fulfill his potential. An added incentive for Anwar, 25, to succeed, is that he would become the first British born boxer of Pakistani heritage, to win the British title.

Anwar spoke to BritishBoxers.co.uk about the fight, video above.

The Lonsdale belt or British title, is by far the most prized possession and sought after belt in British boxing and envied the world over. This gold masterpiece is what every British pugilist dreams of one day owning. The fact that Anwar, if he wins, will be making history, makes the fight all the more intriguing.

It will also be Adil’s birthday weekend too and it could yet be the most memorable time of his life. Anwar is one of the most likable kids in boxing and not only a credit to himself, his sport and his family, but could soon be an hero for not only British Pakistani’s but for all the young men in this country who are striving to succeed in life. Anwar has proven that with a strong will and a passion to succeed the sky is the limit. If there is one person who would deserve the honour that could be soon bestowed on him, there’s no-one better to represent.

Listen to our full Interview with Adil on the Video above, where he talks about his upcoming fight with Darren Hamilton, his coach Mark Bateson and making history!

To find out more about Adil Anwar please continue to the next page for a bio on his career to date.