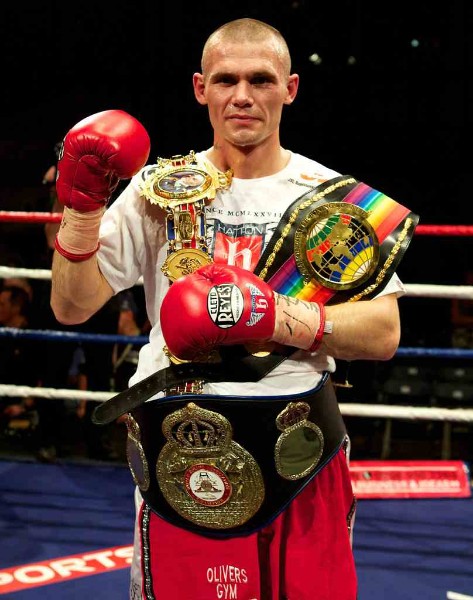 Murray: ‘Me against Barker is one of the biggest fights out there’

Martin Murray believes a clash between him and Darren Barker would be one for the ages.

Barker won the IBF middleweight title at the weekend with a bruising 12 round decision over Daniel Geale.

And in the days since, the Barnet man has mentioned Murray as a potential opponent for first defence.

Murray has already proven his mettle at world level in two overseas title attempts and, if made, the fight would easily be the biggest all-British clash in the 160lbs division since the era of Eubank, Benn and Watson.

“We’re both world class fighters. He’s a world champion and I should have become one, arguably against [Felix] Sturm and definitely against [Sergio] Martinez, so we’ve got the chance to get a good middleweight era going again,” Murray, 25-1 (11 KOs), said.

“Me and Barker have both said we want to get involved in big British world title fights and him beating Geale makes that possible.

“We’ve got a chance here for us to put on one the biggest fights out there. It’d be a massive event and my Twitter has gone crazy with people asking about it since his win.

“It’s up to Eddie Hearn and Matchroom Sport whether it can happen, but I can’t see any reason why it shouldn’t.”

A time when calling fighters out talking trash appears to becoming the norm, Murray says he has nothing but respect for Barker and would have been happy to see him win a world title even if he wasn’t a potential future opponent.

“I watched him as a fan on the weekend and regardless of whether I get shot or not, I’m made up for him,” Murray said.

“He fought his heart out against Geale and he achieved his goal and I couldn’t be more pleased.

“We’ve spoke a few times over Twitter and also when we were on Ringside and we get on well. I also know we both want the fight.

“I don’t know what the situation is with his mandatory, but his trainer Tony Simms has also talked about fighting me so they must be thinking about it.” 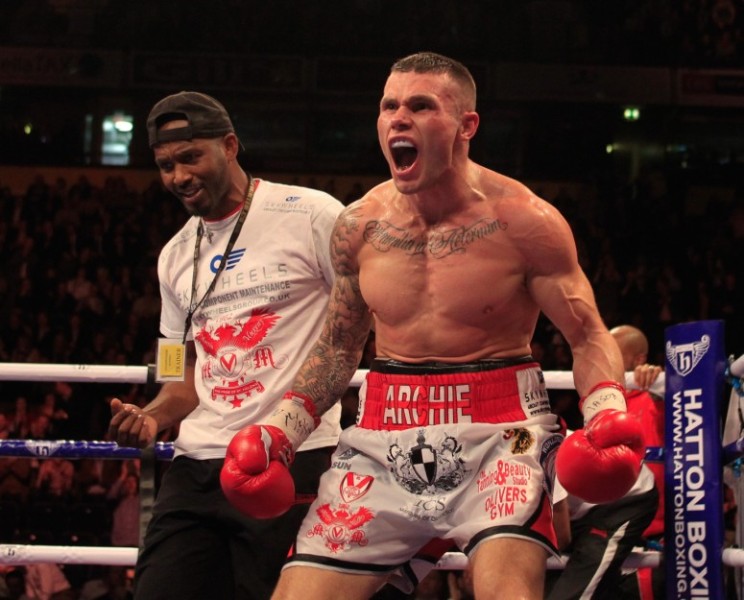