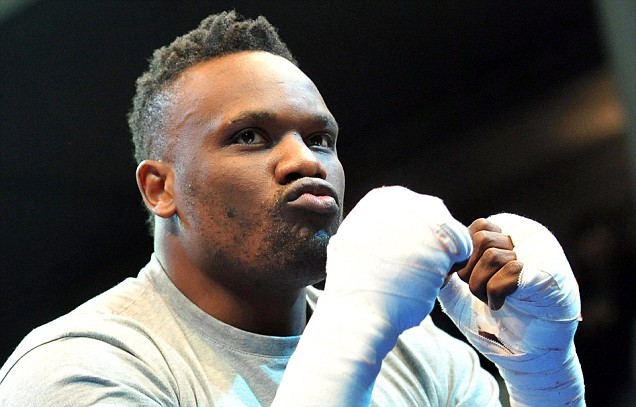 Chisora gets new opponent and eyes world title shot in 2014

Chisora’s original opponent, Italian Matteo Modugno, was forced to withdraw from the fight over the weekend because he broke two ribs in sparring.

The 29-year-old European Champion believes that the heavy-handed Pala, who hails from Prague in the Czech Republic, will provide a much harder test than Modugno.

Out of his 32 wins Pala has stopped 22 with only three loses, but Chisora believes he’s in the best form of his career and says he needs to reproduce the same power-packed performance as he did against Edmund Gerber in September.

Chisora said, “It’s a late change as I’ve prepared for Modugno, but I like the look of Pala, I reckon he’ll give me a much better fight than Modugno would have given me,”

“He can definitely bang as his 22 knockouts show and he’ll be looking to do some damage to me.  As long as he comes forward and attacks and doesn’t go on the back foot running away then it will be an explosive fight,”

“I’m in the mood to do some destroying on the night and I’ll look to break Pala down methodically just like I took Gerber apart.  I broke him up with plenty of rib crunching body shots and I’ll do the same to Pala.  One things for sure, I know Modugno wouldn’t have stood a chance with my body shots,”