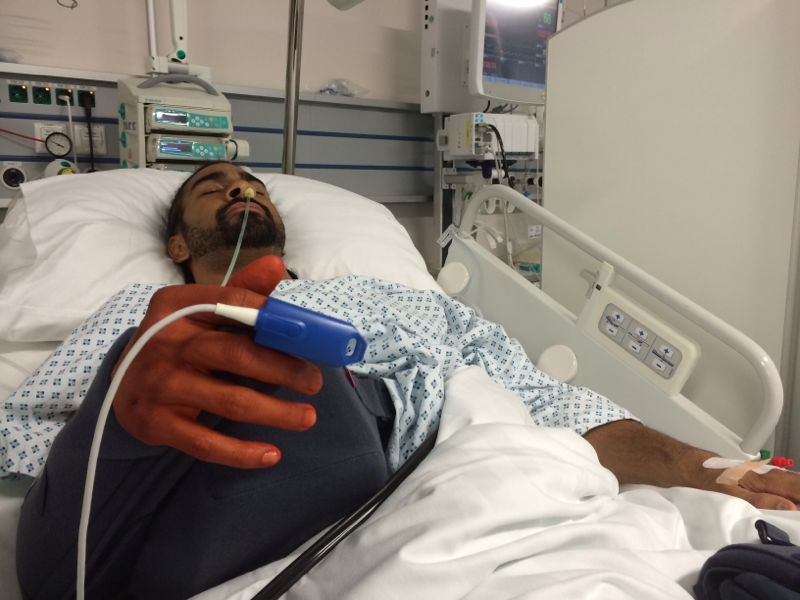 David Haye has had the unluckiest year of his career and has not even stepped in to the ring. On 14th November Haye underwent 5 hours of surgery after he ruptured his subscapularis muscle on his right shoulder and bicep tendon attachments.

It looks like this could be the end of the 33 year old heavyweight boxing career after doctors have told him to “seriously consider” retiring from this injury. Needless to say Haye will now cancel his proposed February 8 bout with Tyson Fury on the advice of doctors.

“I genuinely believed the shoulder injury wasn’t that bad,” said Haye. “But the doctor sent me for a detailed MRI scan and within 24 hours I was told the full extent of the damage. Twenty-four hours after that I was in the operating theatre.
“It’s a crushing blow for me. I had big plans for next year and the ultimate goal was to win back the world heavyweight title, something my amazing fans deserve. What I didn’t anticipate was that this year would be the unluckiest of my career and that a number of injuries would disrupt my plans so much. Perhaps it just wasn’t meant to be. The boxing Gods keep hinting that maybe enough is enough and that it’s time to finally hang up my gloves.”