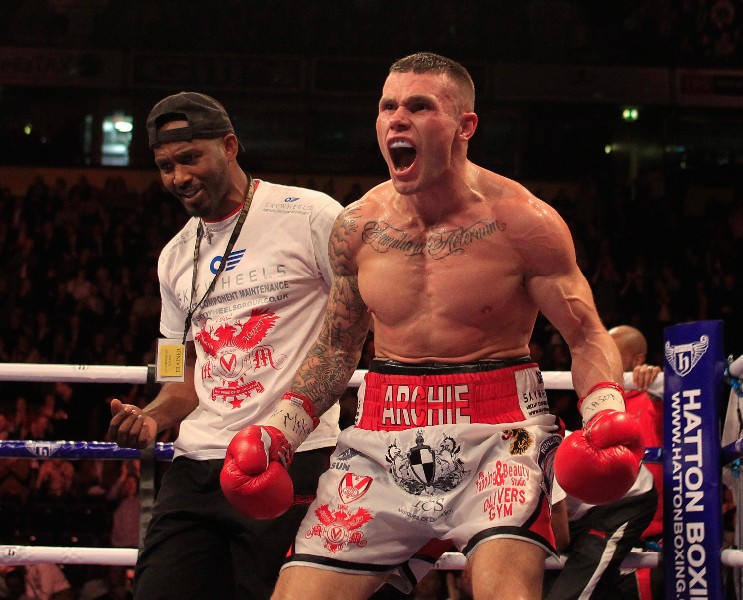 Murray added to Froch-Groves bill after Wood fight falls through

Martin Murray’s WBA interim title defence against Garth Wood has unfortunately fallen through, but the St Helens man has given the opportunity to box on another massive bill.

The 31-year-old was due to face Wood in Sydney on December 11. However, he will now take on as yet to be confirmed opponent on the undercard of Carl Froch’s clash George Groves at the Phones 4u Arena in Manchester on November 23.

After hearing of the Australian bill collapsing, Hatton Promotions’ director of boxing Richard Poxon moved swiftly to do a deal with Matchroom Sport’s Eddie Hearn and the fight should help Murray press ahead with his hopes of securing another world title shot in 2014.

“Due to the disappointment of the Australian show falling through we’ve worked as quickly as we can to get Martin another opportunity in the same timeframe,” Poxon said.

“After all the hard work that went into making the fight with Wood, everyone is gutted about what has happened. I feel for Martin and Garth Wood, but every cloud has a silver

lining and thanks to Eddie Hearn and Matchroom, Martin will still get to box.

“Going to Australia was a chance for him to win over a new crowd. Now, though, he gets to box in a huge arena at home and he can forward to some big fights in 2014.”
Murray is currently ranked amongst the top ten middleweights in the world by the WBA, WBC and WBO.