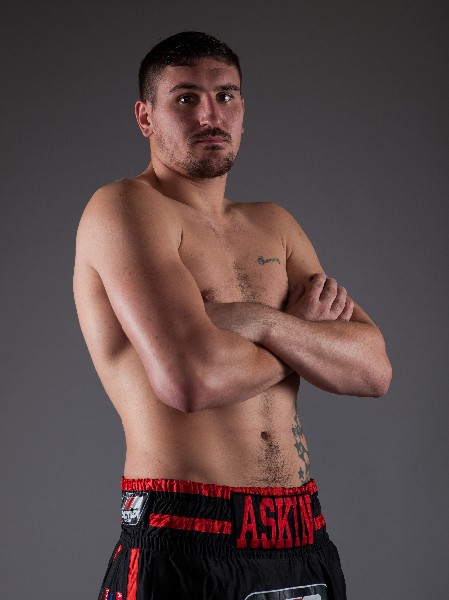 Askin to defend title against Edwards in March

Matty Askin will make the first defence of his English cruiserweight title against mandatory challenger Menay Edwards at Blackpool’s Winter Gardens on March 29.

The hard punching 25-year-old won the crown at the same venue last April by outpointing Leeds’ awkward China Clarke and will be looking to put on a solid display before turning his attention to the British title.

Askin, 16 – 2 (9 KOs), would probably have been in the picture for the Lonsdale belt before now, but had to spend much of 2013 sidelined with an injury and is looking to make up for lost time this year.

“Hopefully 2014 can be a big year for me. I don’t want to look past Menay Edwards, but I have dreams of winning the British title,” he said.

“I won the English title in Blackpool last year and it was one of the proudest moments of my career so it’s great to be able to finally defend it.

“I had a few problems with injuries last year which stalled my career, but I got it back on track at the end of the year with a nice comfortable win at Christmas and have high hopes for the year ahead.

“Hopefully, if I can get past Menay Edwards with a good performance I’ll be in the picture for either Jon-Lewis Dickinson or Neil Dawson, depending on how their fight turns out.”

Edwards is arguably the best opponent Askin has faced since his November 2012 tussle with world-ranked Polish puncher Krzysztof Glowaci.

Nicknamed “The Emperor”, the 30-year-old from Crayford has won 12 of his 14 professional fights and is the reigning Southern Area champion.

“I’ve not seen much of Edwards, but I did watch him in Prizefighter and I’ve seen a clip on Youtube,” Askin admitted. “He’s got a good record and he’s a good kid. He’s only been beaten twice, same as me, but not by the same quality of fighter I have.