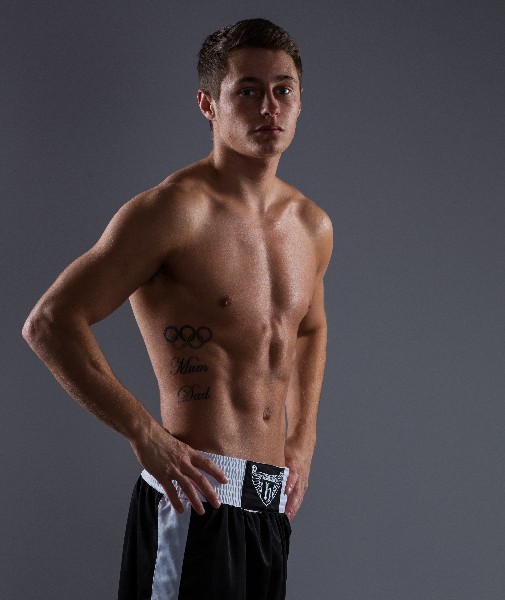 Burnett and Upton to fight in Belfast again next month

HATTON PROMOTIONS’ young Irish sensations Ryan Burnett and Sonny Upton will look to increase their already sizable fan-bases when they return to the Emerald Isle next month.

The Belfast pair, who are trained by four-time world champion Ricky Hatton, will appear on Nowhere to Hide Promotions’ stacked card at the National Stadium in Dublin on Saturday February 15.

As amateurs, both boxers represented Ireland at international level and Burnett proudly held the tricolour aloft after winning a gold medal at the 2010 Youth Olympics in Singapore.

Since turning over last May, Burnett has stormed to 4 – 0 (3 KOs) and has impressed all that have seen him in action.

Upton had his first taste of the paid game in October and has shown great maturity in bouncing back from a controversial debut setback to record a stunning stoppage in his second fight.

“This is a fantastic opportunity for Ryan and Sonny to box in front of their own fans, in their own country, and show people what they can do,” Hatton said.

“Ryan’s boxed a couple of times in Belfast since turning pro and as a proud Irishman its good for him to be able to go down to Dublin in the Republic and progress his career further.

“Sonny’s had his first two fights away from home and now he’s been given the chance to really get his own fights behind him and shine.