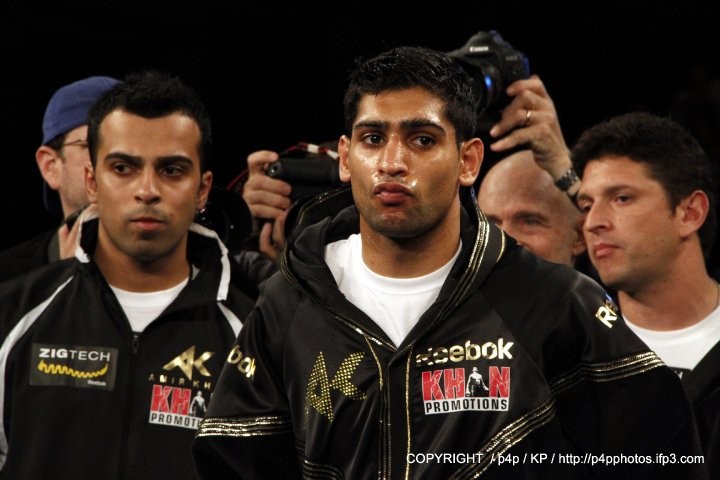 Two-time world champion Amir Khan has lent his support to Chelsea’s Asian Star initiative as the club’s ground-breaking programme returns for a sixth year in May.

The former world champion and 2004 Olympic silver-medal winning boxer is among the most famous Asian sportsmen in the world and had no hesitation in giving his support to the project which is designed to tackle under-representation of Asian footballers throughout the game.

Eden Hazard launched Asian Star 2014 in February with this year’s event due to take place on Monday 5 May at our state-of-the-art training ground in Cobham with places available for players aged 9 to 12. 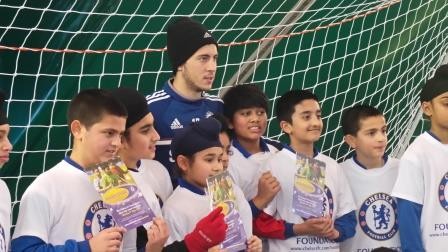 Chelsea’s Eden Hazard with young footballers at the launch

Khan, 27, said: ‘I am delighted to support Chelsea’s Asian Star initiative as sport can have a huge positive effect on young people and the communities they live in.

‘Chelsea’s Asian Star programme is now in its sixth year and is a great way to get more Asian kids in to sport. It can be a massive boost for Asian football and I’m sure that it will help more young players from Asian backgrounds get the chances in the game that their talent deserves.

‘It is well documented that there are only a few British-Asian professional footballers and the Asian Star programme is addressing that and letting people from the Asian community know that they can play football, the talent is there and there are clubs willing to nurture those skills.’

The participants this May will be judged on a series of matches and tests specifically designed and used by the Chelsea Academy to examine speed, skill and ability.

Chelsea will also be inviting managers, coaches and scouts from clubs at all levels of the game to identify talented youngsters and information will also be on hand for Asian players to find clubs in their area.

‘It is not just about finding the football stars of the future it is about getting youngsters interested in sport in general, which in turn leads to healthier lifestyles for the children involved,’ added Khan, who won the WBA light welterweight title aged just 22.

‘The opportunities that the programme offers can be of huge benefit to the young people involved and I wish all those taking part the best of luck.’

Applications for this year’s tournament are now open via www.chelseafc.com/asianstar or asianstar@chelseafc.com