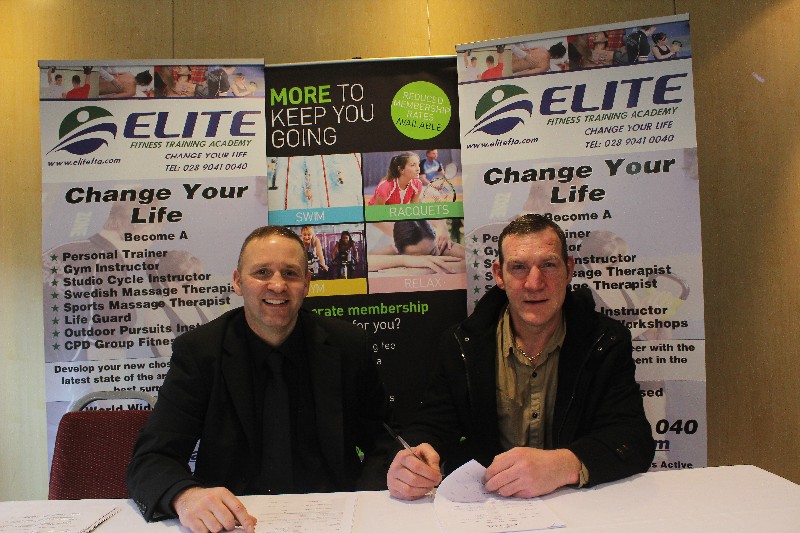 Super 8 will be a supercharged boxing event consisting of 8 world class fighters competing for a prize pool of £250,000 on one evening. Super 8 will become a regular feature in New Zealand and the world’s professional boxing landscape.

The Super 8 format will be similar to the UK “Prizefigher” however the big difference this time is the prize money on offer with over £100,000 to the winner and £50,000 to the runner up. In total there is over £250,000 up for grabs on the night to include a guaranteed £7,500 to all contestants for their first fights and also includes KO win bonuses.

Both Rogan and Sprott have a big advantage, both have fought in the UK version and both have won so both know what it takes to win the big prize.

“I’ve done it before and I’m going to do it again, this time in a more spectacular fashion! I will be knocking out anyone who they put in front of me, I’ve a lot of family down in New Zealand, they have promised me when I win the Super 8 they will all be flying the flag of Ireland on their front door and celebrate me as their new president.

ABOUT SKY ARENA: SKY ARENA is the home of LIVE Pay-Per-View (PPV) content in New Zealand. With rights to WWE, UFC, concerts, comedy and local and international boxing, we are New Zealand’s largest PPV operator. SKY, our parent company, is the leading pay television broadcaster in New Zealand. It is listed on NZX and the ASX and had a market capitalisation as at 30 June 2013 of NZ$ 2.1 billion. SKY’s principal business activity is the distribution of both local and international programme content to its 857,115 customers (as at 31 December 2013).