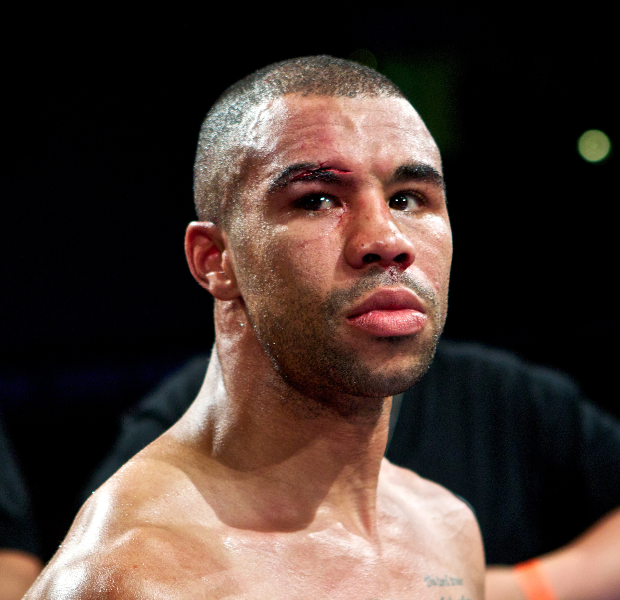 Rendall Munroe knows he needs to put on a polished performance in Blackpool this weekend in order to keep his name in title contention.

The Leicester featherweight was controversially stopped by British and European champion Lee Selby last month and feels a devastating performance is required to get his career back on track.

A big fight has been mooted for the popular 33-year-old, but that could go out of the window if he fails to impress against Dewsbury’s tricky Youssef  Al Hamidi at the Winter Gardens on Saturday night.

“I’ve got to show I’ve still got it and get myself ready for my next fight,” Munroe said.

“I was skanked against Selby. It was never a stoppage and now I’ve got to prove to everyone that ‘Two Tone’ still has a lot to offer.

“I’ve sparred with Al Hamidi and he’s a tough guy, but I think I’ve got too much for this level and should win well before moving on.”

Munroe, who after many years on the bins now works with disadvantaged youths in his home city, briefly hung up his gloves following a November 2012 setback to Scott Quigg.

But he says the fire in his belly is burning brightly once again and he still believes he can get to the very top of the sport.

“I know I’m good enough to be a world champion and that’s still the goal,” he stated.

“You look at the likes of Kiko Martinez and Victor Terrazas, they’ve been world champions and I beat them. I sparred Jamie McDonnell and Stuey Hall before they won their world titles as well, so I tick all the boxes.”