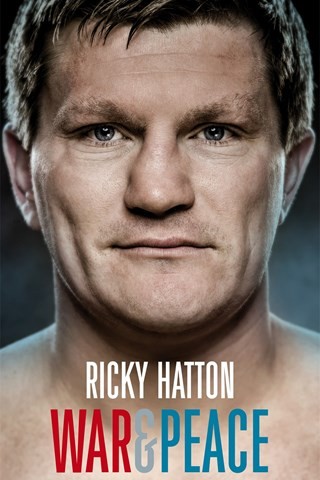 Ricky Hatton up against Alex Ferguson and Harry Redknapp

No punches were pulled as Hatton revealed the inside story of his multiple world title victories and the lows of depression and family disputes.

War and Peace is listed in the Best Autobiography/Biography category and is up against a number of other well-received hardbacks, including Harry Redknapp’s Always Managing, Ronnie O’Sullivan’s Running and My Autobiography by Alex Ferguson.

“I’m thrilled to see my book being nominated for this year’s awards,” Hatton said.

“I like to think I’ve always been honest with people, I believe what I’ve written in the book shows that.

“War and Peace sums my life up. I had lots of wars inside the ring and lots out of it. I went through the bad times and now I’ve found peace.

“I think the fact that I’ve told things as they are is why it’s been listed alongside such other great sporting autobiographies.”

The shortlist for the award will be announced on April 28 and the winner will be confirmed at a star-studded dinner at the Lord’s Cricket Ground in London on May 21.