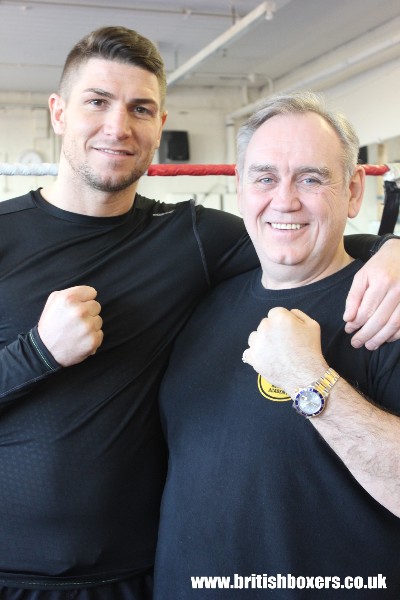 Blackpool’s Brian ‘The Lion’ Rose stands on the brink of a world title fight against unbeaten American southpaw Demetrius “Boo Boo” Andrade who holds the WBO version of the light-middleweight title.

A deal for Rose to fight the undefeated Andrade (20-0, 13KOs) in the USA as been agreed, although a date and specific location have yet to be confirmed. 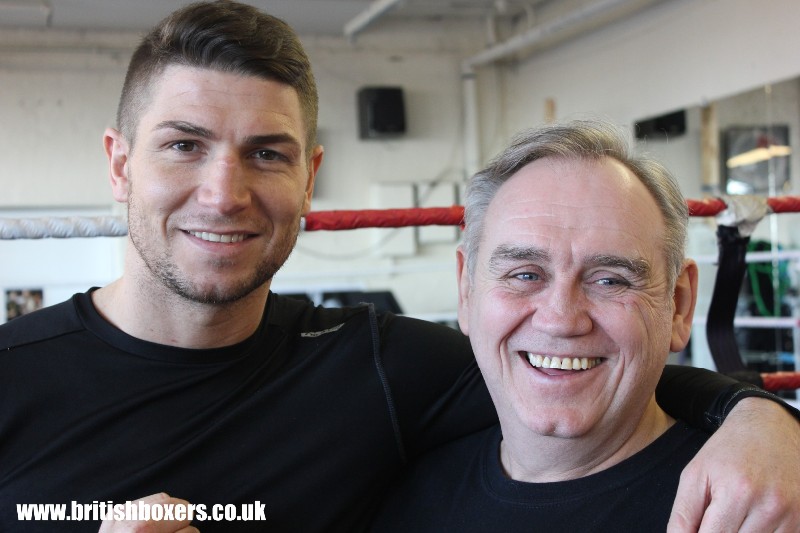 Rose won the British title outright in 2012 and since picked up the WBO Inter-Continental light middleweight title is waiting patiently for his big chance and is confident he can defeat Andrade who he sees as over rated and something of a bully!

“In my career I’ve been in some tough fights and that is why I will beat Demetrius Andrade.” Rose told www.britishboxers.co.uk

“He’s never had to grind out a win, he’s never been in them tough fights. I know alot of my opponents have been at domestic level but they have been good tough fighters where as he hasn’t boxed anyone apart from Martirosyan in his last fight.

“So for me that is the reason I’m going to win this fight because I know how to grind out a win and I’ve been in tough fights, he’s not had tough fights like I have, he’s had it all his own way and for me he is a bit of a bully and he likes being in control but I’m gonna take him out of that comfort zone. 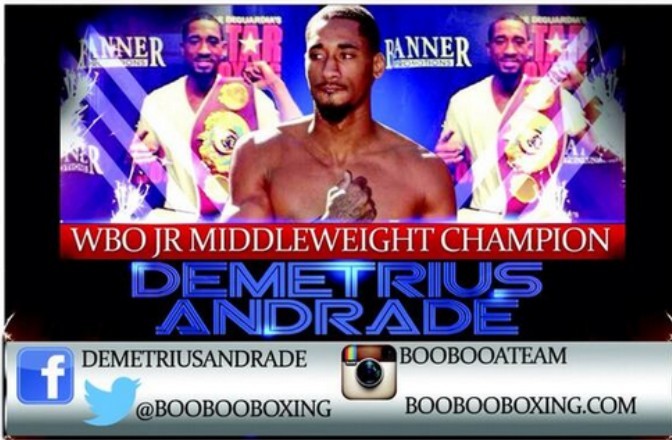 There was a time when I was surprised at where I was at and I was thinking, am I over achieving? But now I believe in myself, I know I’m capable of winning a world title. I’ve done everything but win a world.” added Rose.

An initial date of May 24th in Atlantic City was first put to team Rose, after the the 29-year-old earned his position by beating Argentina’s Javier Maciel in October but they are still playing the waiting game and now suspect the fight will be pushed back to June 14th on the undercard of Ruslan Provodnikov’s next outing and possibly at Madison Square Garden.

Andrade, 26, from Rhode Island is a former U.S. Olympian who defeated another former U.S. Olympian in Vanes “Nightmare” Martirosyan in November last year to claim the vacant WBO title. The American has recently spoke about his ambitions to take over from Floyd Mayweather Jnr as the world No1 pound for pound boxer and hopes to face him in a unification fight but must first get past Rose (25-1-1, 7KOs) who is his No1 ranked mandatory challenger.

We went over to Bobby Rimmer’s gym this week to watch Brian training and to see if they had any further news on the Andrade fight? Here is our video interview.