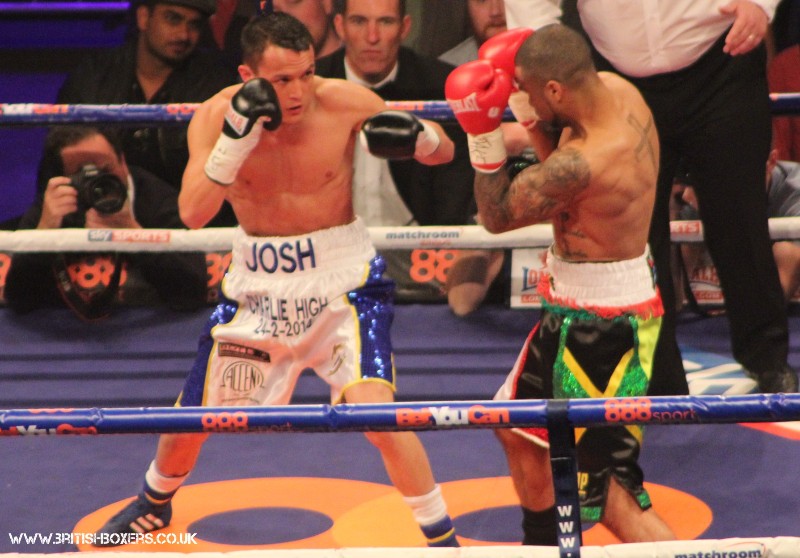 Josh Warrington will defend his Commonwealth Featherweight title against Martin Lindsay at the First Direct Arena in Leeds on Wednesday May 17, live on Sky Sports.

Warrington makes the second defence of his title after his impressive win over Rendall Munroe in Manchester earlier this month, and the 23 year old faces another stern test for the belt in the shape of Belfast’s Lindsay, the former British champion who is back for a second crack at the title after tackling Welshman Lee Selby for the belt in February 2013.

“This is a real pick ’em fight between two top Featherweights,” said promoter Eddie Hearn. “Both are all action fighters and the Leeds fight fans can expect a cracking domestic dust up.”

Warrington’s clash with Lindsay is part of a great night of action in Leeds as Stephen Smith faces Fernando David Saucedo for the Argentinian’s WBC Silver Featherweight title in a crunch eliminator bout, Gavin McDonnell defends the British Super Bantamweight title against Josh Wale and there’s a return to action for Hull’s Tommy Coyle after his epic win over Daniel Brizuela.