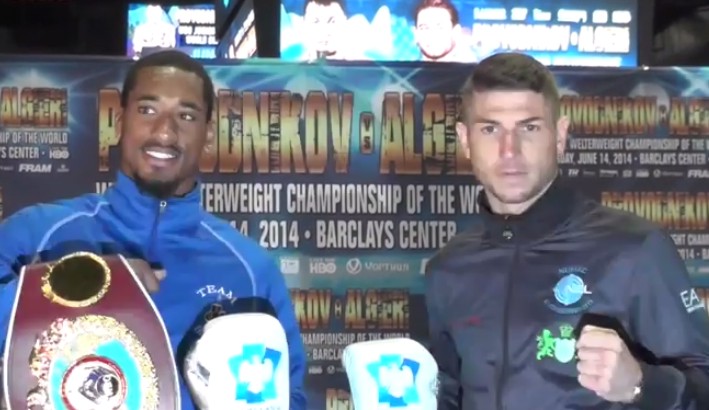 Rose: I can shock the World in New York

Blackpool star says Andrade is the weakest of the 154lbs champions

Brian Rose says he will prove he belongs at World level when he challenges Demetrius Andrade for the WBO World Light Middleweight title at the Barclays Center in Brooklyn, New York, live on Sky Sports 1HD from 2am on Sunday June 15.

Rose enters his first World title fight and first pro contest outside of the UK in great form having landed the mandatory position for Andrade’s crown with a gutsy win over Javier Maciel in October that followed a final round stoppage triumph over former World champion Joachim Alcine. 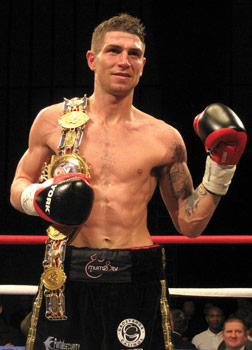 Unbeaten Andrade makes the first defence of the title he won in November, climbing off the canvas in the opening round to beat Vanes Martirosyan via a split decision in Texas, and Rose insists he can upset the odds in the Big Apple.

“Out of all of them, Andrade is the weakest of the World champions at Light Middleweight – but he is a World champion,” said Rose. “I have a chance in this fight and I haven’t come over here to get beat and just make up the numbers. I’m here to take the chance that I have earned and I am positive that I am going to come home with a World title. I am going to enjoy the experience of course, how could I not? I am fighting in New York for a World title, this is the big time, it’s an amazing venue and I’ve never boxed somewhere as brilliant as this.

“But I am here to do a job. I’ve been out here for a while and I have not put any pressure on myself, people don’t expect me to win and I don’t care about that, this is a tough task, I’m under no illusions. I’m a realist

but I believe in myself and I have a team behind me that know I am capable of winning this so it’s not a case of proving doubters wrong but proving those people that have believed in me from the start right.

“Every boxer always says it’s the best camp they have ever had and it’s true for me. I’m injury-free, I’ve sacrificed more than ever and I cannot be any fitter or more tactically prepared for this fight, I’ve done everything right. 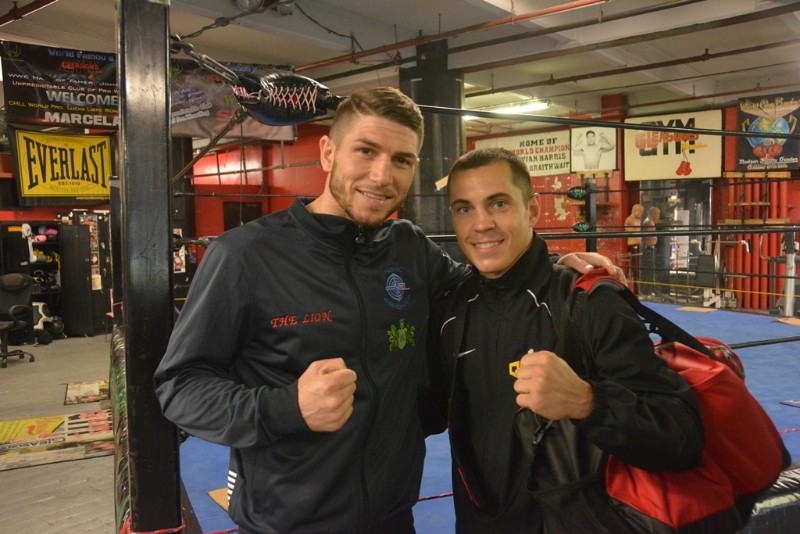 “He’s building the fight up and it’s been tongue in cheek but I haven’t got involved. He’s put himself on a pedestal and saying that he’s going to knock me out, and we’ll see how good he is and if he can handle the pressure. I don’t think he is as good as he makes out.”

In October 2009, Rose almost walked away from the sport after winning the Central Area title with a tenth round stoppage over James Rushton, who then collapsed in the dressing room and was put into an induced coma.

Rose returned to the ring seven months later but suffered his sole defeat of his career, a knockout loss to Max Maxwell, and ‘The Lion’ insists those dark days are well and truly behind him as he steps onto the World stage to continue his remarkable recovery from that defeat.

“I refuse to give up even through the tough times,” said Rose. “Getting KO’d was the lowest point of my career and I couldn’t see a way back, I picked myself up brushed myself off and here I am fighting for a World title in the US against a World class fighter – it doesn’t get any better than this.

“I wasn’t mentally ready to get back into the ring after the Rushton fight which contributed to the loss to Maxwell. But I have worked with psychologists and step-by-step I’ve regained my confidence. I know that what happened that night wasn’t my fault but I was blaming myself for someone who got badly injured but it’s just our job and it could’ve happened to me. I was scared of hurting people. A lot of fighters would have been able to brush it off as part of the job but I couldn’t at the time, I’m nicer than that, I couldn’t deal with it. My mind is clear now and mentally I am in a great place.”

Andrade vs Rose Face off and Head to Head