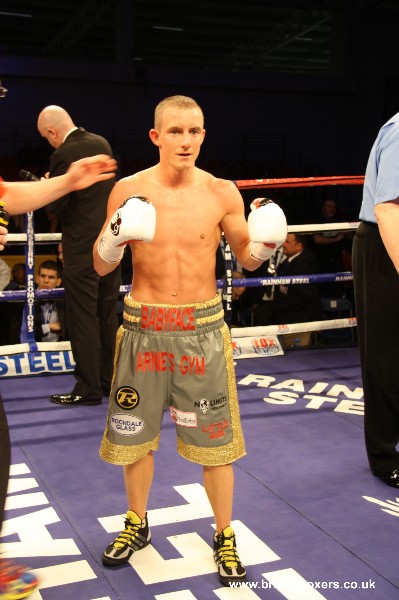 Ricky Hatton excited about the new ‘Hitman’ of British boxing 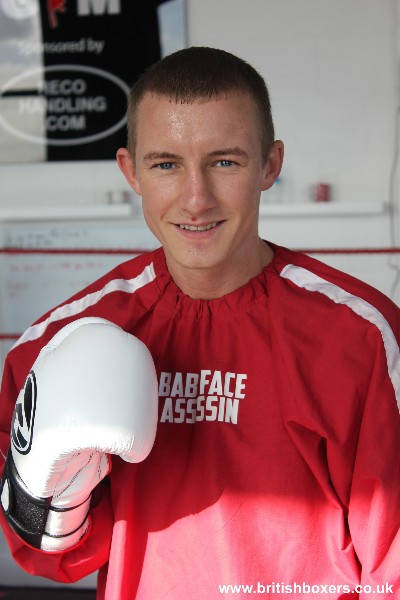 Unbeaten Butler, 25, faces the biggest test of his career when he challenges Stuart Hall for his IBF World Bantamweight title at the Metro Radio Arena in Newcastle, live and exclusive on BoxNation (Sky Ch. 437/HD 490 and Virgin Ch. 546).

Butler’s all-action, hard-hitting, style, which focuses on rib-crunching body shot, has halted eight out of 15 opponents early, and is similar to the style that Hatton thrilled his legion of fans with in his heyday.

Hatton, a former four-time and two-weight world champion, says that watching Butler in action is like seeing himself in the ring a decade ago.

“Paul is certainly a hot British talent who’s on the verge of breaking through into the mainstream if he beats Stuart Hall and wins the world title,” Said Hatton.

“People are starting to say that he’s the new Ricky Hatton and they wouldn’t be far wrong giving him that title,”

“From what I’ve seen of him on TV he’s excited me with his hard-hitting performances that have certainly got people talking not just up in the north-west but people are starting to talk about him around the country,” 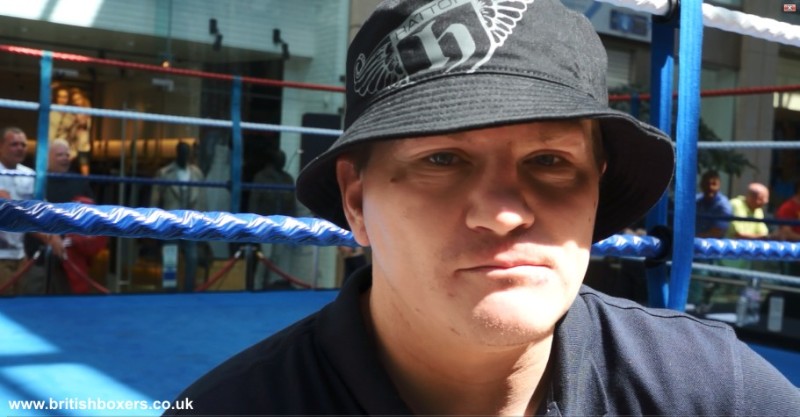 Ricky Hatton sees plenty of himself in young Paul Butler

“When I’m watching him in the ring, some of the stuff he’s doing, the hard body punching, the angles of attack, the relentless punching, it’s like I’m watching myself from ten years ago,”

“Not only that but it’s his persona, he wants to give it his all in the ring, he wants to please the fans and feel that he’s given them real value for money every time he fights,”

“The only difference between me and him is that I would never have made super-flyweight or bantamweight in a million years!

Butler, who’s campaigned at super-flyweight throughout his career, has only had one fight at bantamweight which concerns Hatton.

“Obviously the weight is big talking point, it’s only Butler’s second fight at bantamweight and it’s a tall order against a good, strong, solid, world champion with plenty of heart like Stuey Hall who’s made his mark at the weight,”

“It’s not going to be easy for Butler, but if he’s going to go on and achieve big things like I think he can, he needs to beat Hall in style.”

“If he’s is the real thing, which I’m sure he is, then tomorrow night is the night he needs to show it and win in style.”