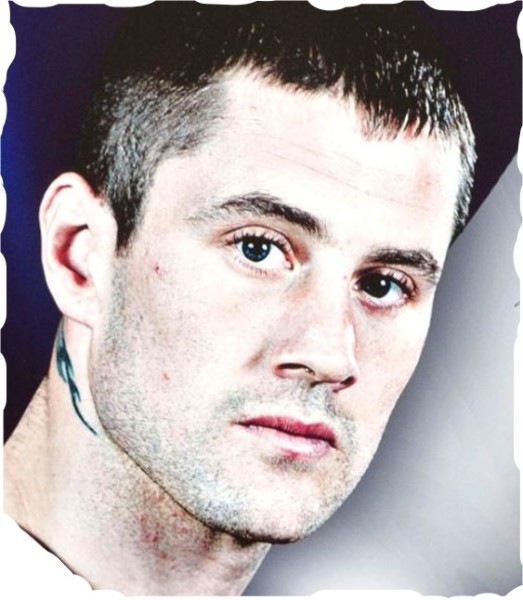 Ricky Burns moves up in weight for his next quest

Ricky Burns will face Leonardo Esteban Gonzalez in his first bout at Light Welterweight at the first direct Arena in Leeds on October 4, live on Sky Sports.

Burns moves up to 140lbs following a tough run in the Lightweight division after surrendering his WBO World title despite a gutsy display against talented Omaha star Terence Crawford in March, and his subsequent split decision loss to Dejan Zlaticanin in June made Burns make the decision to move up. Burns meets the 32 year old Argentine over ten rounds and the pair have a common foe in Paulus Moses, the Namibian whom Burns defended his Lightweight crown against in March 2012 and Gonzalez challenged for the WBO International Lightweight belt in October 2013.

The Coatbridge ace claimed the WBO Super Featherweight title four years ago with on a memorable night against Roman Martinez, and the 31 year old believes he can bring back those glory days up at Light Welterweight.

“I believe that the move up in weight will really benefit me,” said Burns. “The Lightweight limit was proving tougher to make in my last few fights so that’s now behind me and I can concentrate on working on my boxing in the gym with Tony Sims.

“It has been a tough year following the Raymundo Beltran fight but I’m feeling great in the gym and the fire and desire is still there to achieve big things. I’m looking to show in Leeds that I’ve still got the goods to challenge for major belts and ultimately, win another World title.”

Burns’ debut at Light Welterweight against Gonzalez is part of a great line-up of action in Leeds as local favourite Josh Warrington takes on Davide Diele for the vacant European Featherweight title.