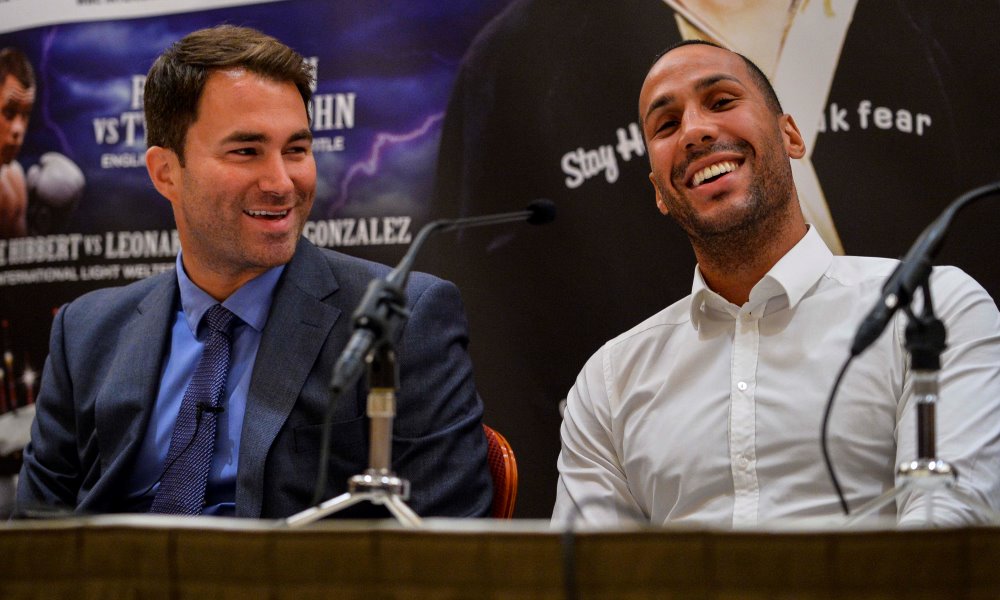 DeGale is the mandatory challenger for IBF Super Middleweight champion Carl Froch, but the 2008 Olympic gold medallist faces a tough fight in former WBC World title challenger Periban on the undercard of the grudge rematch Nathan Cleverly and Tony Bellew.

“This is like a second final eliminator as if I don’t beat him, I don’t box for a World title,” said DeGale. “It’s a good test, he took Sakio Bika close and he had J’Leon Love all over the place and should have finished him off. He’s not a typical Mexican, he can box on the back foot and he’s going to come to fight and that will bring out the best in me. I am looking forward to it, it’s on a great show so roll on November 22.

“I didn’t want an eight round keep busy fight, I wanted a name that will impress people when I win in style and it will set up a fight with Carl. It’s not about me fighting Carl though, it’s about me getting my shot at the World title and making history becoming the first British gold medallist to win a World title.”

“I appreciate this opportunity and will be putting in a huge effort into training, to win and to put on a great show in the UK,” said Periban. “I lost a close decision to Bika for the WBC title and I want another shot. When I beat DeGale I hope for a shot at Carl Froch but first I am focused on November 22 and taking him out.”