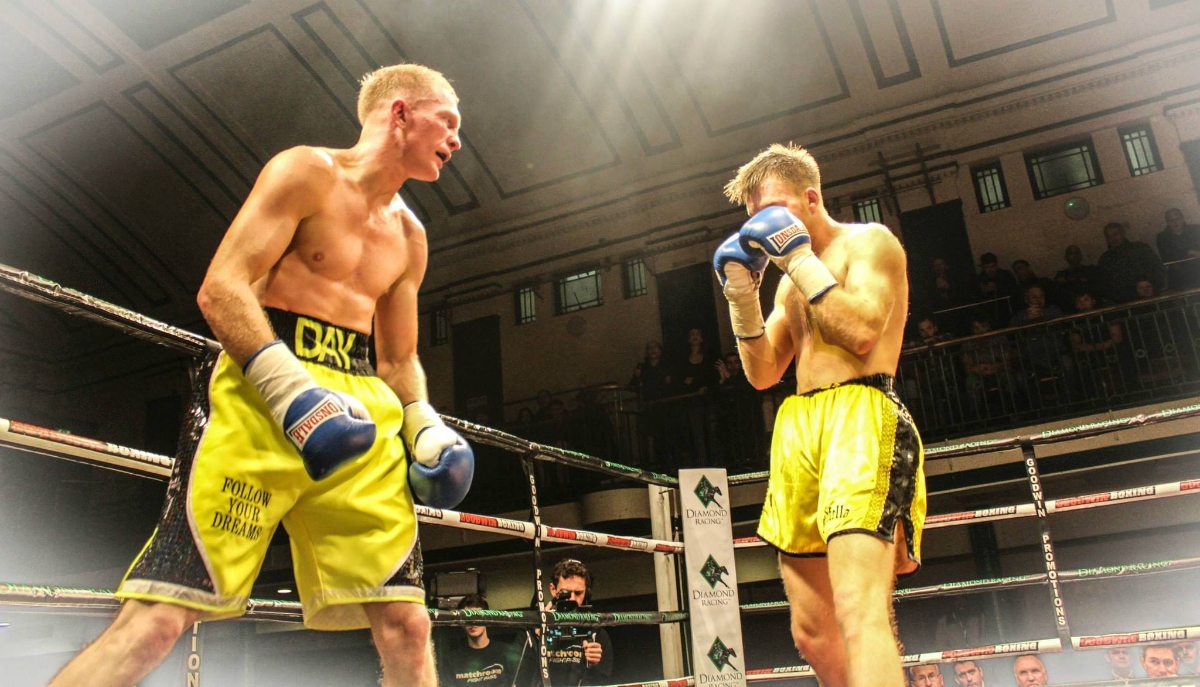 Unbeaten London boxer, Ben ‘The Entertainer’ Day 6(1)-0-1 is due to challenge for the vacant International Masters Bronze light-welterweight title at London’s York Hall on March 7th in his first ever title fight over eight three minute rounds.

The 35-year-old Londoner, originally hailing from Teignmouth, Devon, attained his sixth win at the York Hall on December 13th against opponent Ben Kneller 0-1(1)-0 in his first fight in 14 months – his last outing ended in a hard-earned draw against Paul Haines 0-9-0 at the Camden Centre, Kings Cross on September 27th 2013.

Day managed to reach the position of six fights unbeaten without the help of a trainer but after a complicated year with an extended ring absence due to cancelled fights, setbacks and a change of promoters, Day has bounced back with the well-earned victory over Kneller under the tutelage of his new boxing coach, Alec Wilkey.

The title fight will take place on a Goodwin Main Events show titled ‘The Golden Day’ and will showcase some of the UK’s brightest talents such as unbeaten light-welterweight, Sohail Ahmad 5(1)-0-0 who is also looking to fight for titles in 2015.

Ricky Hatton’s talented trio of brothers, collectively known as The Upton Clan, will all be making an appearance on the show. Anthony 7(3)-0-0 and Paul 5(1)-0-0 will both be looking to continue their unbeaten runs whilst Sonny 4(3)-2(1)-0 will be looking to bounce back from his controversial loss to Gary Cooper 3(1)-14(2)-1 at the same venue last October

Also appearing on the bill is 19-year-old super-middleweight, Jordan Joseph 0-0-1 from Hemel Hempstead.

The rest of the undercard is set to be announced shortly.

Ben would like to thank his sponsors; Ringtone Boxing Gym and PR Manager Tim Rickson 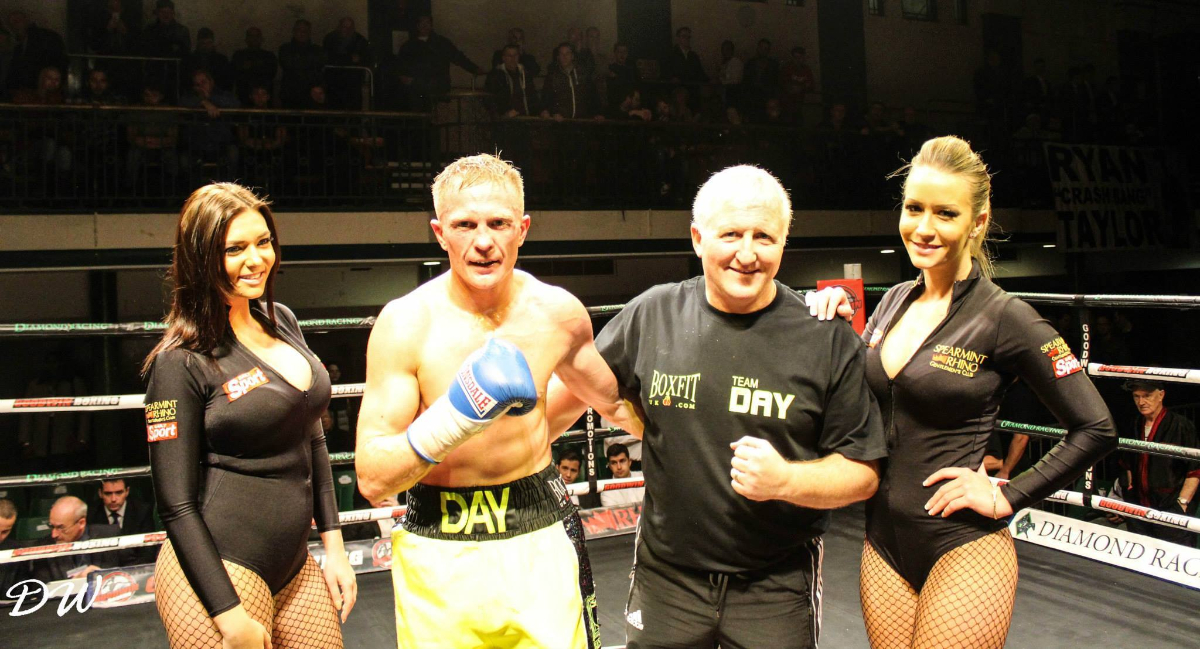