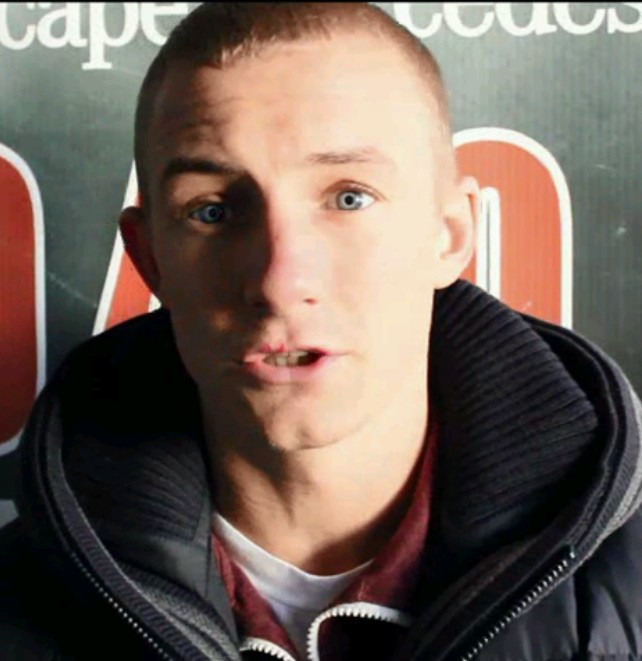 Unbeaten IBF world bantamweight champion Paul Butler 17-0 (9) talks to www.britishboxers.co.uk about winning the world title against Stuart Hall and moving back down to super-flyweight to try and make history by becoming a two weight world champion.

Dropping back down to his natural Super Flyweight after previously lifting the IBF Bantamweight crown against Darlington’s Hall, the Ellesmere Port man will have the opportunity to become a two-weight king in only his 18th fight. Victory will see him become the fastest English fighter to accomplish this feat and the first man since Bob Fitzsimmons to win a second world title in a lower weight class.

His opponent, The champion South Africa’s Zolani Tete, 19-3 (16), won the vacant title in his previous outing, outpointing Teiru Kinoshita in Japan. Prior to that, Tete had stopped Juan Carlos Sanchez Jr in a final eliminator, picking himself off the canvas in the 6th round.

Butler was suppose to take on Zete on October 25th, but the South African broke his hand and so the fight as been postponed until early in the new year (2015) possibly March.