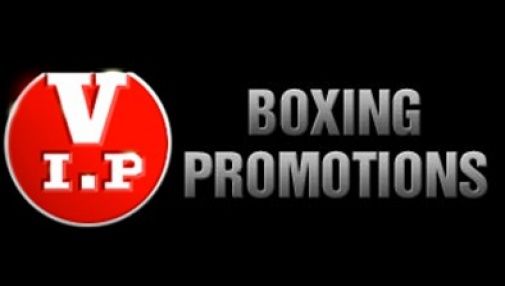 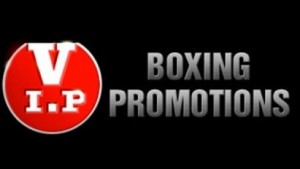 VIP Promotions move onto Oldham this Saturday (December 13), having put on two of the year’s best small hall fights in consecutive shows.

Topping that, in another all-VIP scrap, Wayne Adeniyi and Carl Dilks battled to a standstill at Liverpool’s Olympia last Saturday, with Adeniyi triumphing over 10 absorbing rounds to claim the Central Area cruiserweight title.

“Those fights were genuinely worth the ticket money alone,” said promoter Steve Wood, “and that’s not forgetting all our shows are streamed live and totally free on our vipboxing.tv channel.

“Nights like Blackburn and Liverpool make it all worthwhile.  We put shows on all over the Northwest and it’s rarely straightforward, but when the crowd are on their feet cheering at the final bell then it’s all worth it.

“We want our fighters to develop, and entertain the fans.  We step them up when ready and we’ll keep looking to match VIP lads against each other because it’s proving successful.  Adeniyi against Dilks needs to be made again, it was a thriller, so close, and deserves a bigger stage next time.”

Despite a number of withdrawals, the Oldham Sports Centrin Fight e bill still promises a good night of boxing.  The pick of the card looks to be the evenly-matched bouts of Liverpool’s Andy Colquhoun against Liam Richards, and Accrington’s Artif Ali who faces Bobby Jenkinson.

Colquhoun, who scored the KO of 2012 against Dan Naylor, is currently 10-0 but will face a tricky test against Richards.  The Wiltshire man, who has lost just three of 14, has boxed in the better company having given Ryan Walsh a decent scrap in a 2011 English super-bantamweight title challenge.

Ali has impressed moving to 6-0 and also gets a competitive match against Lincoln’s Jenkinson.  With a draw and a single loss from seven outings, Jenkinson takes on Ali with confidence high after upsetting highly-rated Marc Leach in September.

“I’m hoping one of these two fights will be another cracker, meaning VIP will have had fight of the year contenders for threes shows in a row,” said Wood.  “Again, we’ve matched both these lads tough but these are the kind of tests that will show whether they’re ready for moving onto bigger things.”

Tickets, priced at £30 (General) and £50 (Ringside), are available on the door, from all boxers or at www.vipbe.co.uk

The show will also be streamed live and free at www.vipboxing.tv