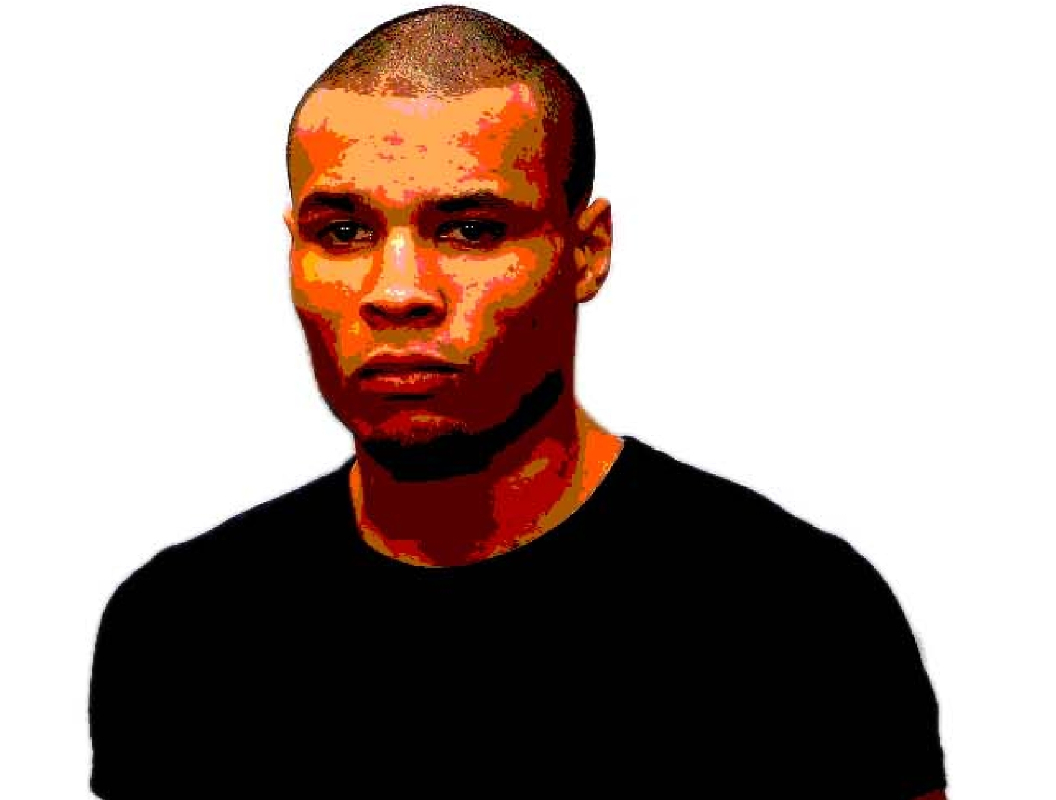 Eubank Jr hoping to find his way down a well worn path vs. Chudinov on Saturday night

Redemption has become a tired phrase in boxing.

It adorns many a promotional poster and seems to be the modern tagline for any show involving a fighter who is returning to the ring from a loss.
With this being said, it may be difficult for me to sell the idea of Chris Eubank Jr’s WBA interim Middleweight title challenge with Dimitri Chudinov as being a true example of the launch on the road to that very concept – alas I’ll try anyway.

Frank Warren appears to have once again pulled a promotional masterstroke. Just as Amir Khan and James Degale have experienced before him, Eubank Jr is being given the opportunity to rise like the proverbial phoenix from the ashes to a title tilt after swallowing the bitter pill of loss.

His last fight, with British middleweight king Billy Joe Sanders ended in a defeat (even if somewhat controversially in the eyes of some observers) and yet, the Brighton stylist has been negotiated into a position to win world honours based on the closeness of that encounter.

In Chudinov, Eubank faces yet another daunting challenge. The defending WBA interim champion known as “Night Wolf” is another undefeated opponent, who sports heavy hands and an aggressive style.

Eubank was overly cautious in his approach over the first half of the fight with Saunders. He will need to alter this standpoint tomorrow night.
Chudinov presents an aggressive opponent who will undoubtedly take comfort from the fact that Billy Joe Saunders was able to force the pace early on in his fight with Eubank.

It is up to “next gen” to erase this impression with the kind of showing that turned heads and changed minds against Saunders, when he began hammering his foe from all angles with an impressive urgency that screamed world class.

Redemption will be on its way to fulfillment if Eubank can take the championship in such a fashion. Not just take, but rip the belt from the Russian Monarch. The showing of his last fight answered questions as to Eubank’s legitimacy in even sharing a ring with Billy Joe Saunders and even left some, myself included, thinking that Eubank looked like the more experienced operator in the latter stages of the fight.

A commanding win will set up a mouth watering return clash with Saunders and a second bite of the cherry for Eubank Jr, who will considerably increase his stock at the bargaining table should he beat the Russian and secure a belt.

Chudinov will not lay down without resistance and has stated this week that “’I wouldn’t be here in London if I didn’t think I could beat Eubank Jr. He is a good fighter, but I’m better, much better… the aura of invincibility around him has gone and he’s now just an ordinary fighter.’

Of course, we will see come Saturday night. Redemption harbours a well worn road. Chris Eubank Jr will need to re-trace the familiar steps of the past in order to reach the gates of his lucrative future. When Saturday evening arrives, it will be up to the challenger to re-invigorate himself and bring a renewed significance to that tired old phrase.