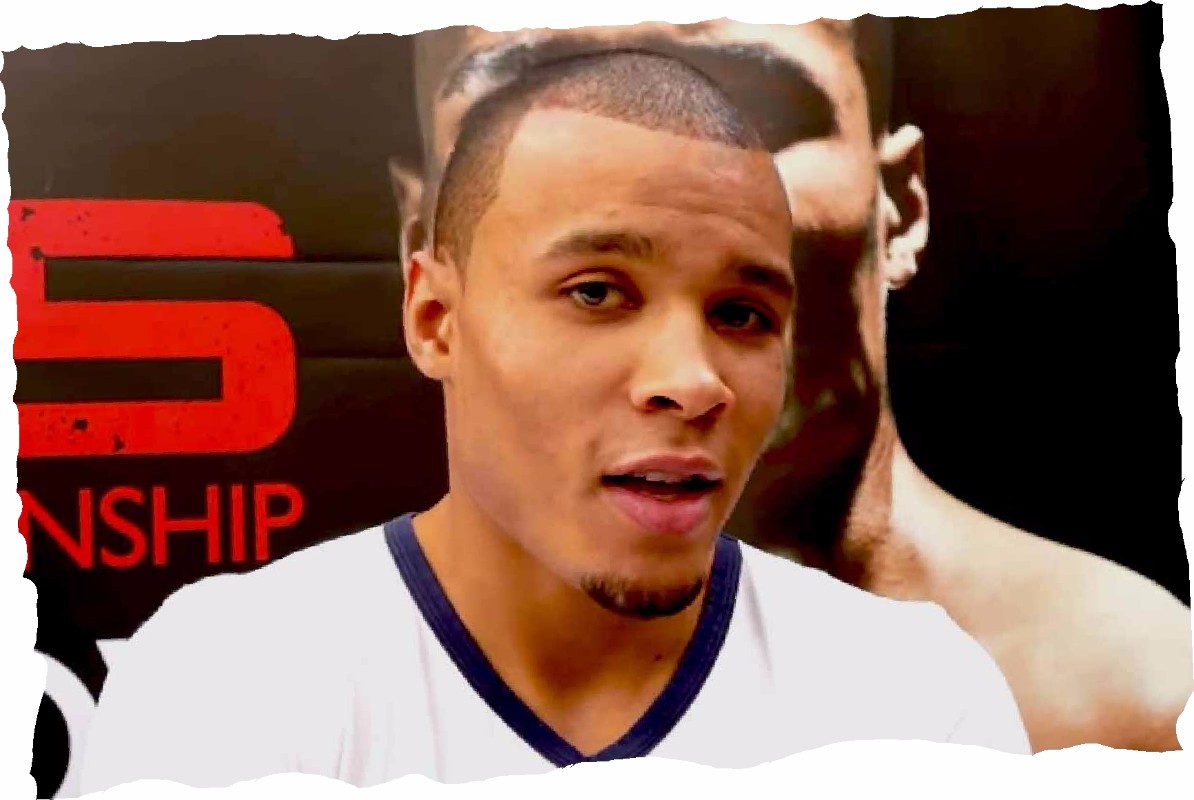 Just like his father did years before him, establishing a rivalry with Nigel Benn, Chris Eubank Jr has found his own tailor made domestic nemesis in Hatfield born traveller and  2008 Olympian Billy Joe Saunders.  Just last week in London, both men were present at the press conference held by promoter Frank Warren to announce their respective opponents for a May 9th card at Wembley Arena.

It was a laughter filled presser for those who witnessed the banter (from Saunders in particular) however only one topic continues to pursue both men, and that is can the fans expect to see a repeat of their atmospheric first fight last November?

The short answer appears to be yes, a rematch will take place, however with both men focusing on different routes at the moment, it seems that from a fans perspective that we could sadly be waiting some time.

Since their fight last November, only Eubank has boxed since, beating limited but game Russian Dmitry Chudinov by a final round stoppage at the end of February for the lightly regarded WBA interim 160lb strap. Despite it being an assured performance by the young middleweight, the quality of Chudinov as a world class 160lb fighter doesn’t really hold up well to scrutiny. Going into that fight, his best performance was a scrappy points win against an average Patrick Nielsen. There was also a draw against limited Reading based fighter Patrick Mendy, who in fairness isn’t even a British level performer. That was the last time us Brits had seen Chudinov box.  Eubank really should have been getting him out of there earlier if the hype around him were justified in my opinion and the only thing that really impressed me in the fight was the Russian mans durability. An argument can be made that the fight should have been stopped sooner, however it wasn’t, and for me it left many of the same unanswered questions regarding Eubank’s calibre at supposed world class level that I had going in.

Saunders, with his mandatory status as challenger to the WBO belt and the winner of this weekend’s dust-up between Andy Lee and Peter Quillin, had a scheduled appearance on that card pulled through injury and the May 9th appearance against an as yet TBA opponent will be his first in-ring outing since the Eubank Jr fight. Following that, he will get his dream world title shot at either Lee or Quillin and will surely be praying the Irishman wins so as to secure his world title fight on British soil. A Quillin victory will mean he almost certainly has to travel to America, something that while not terribly problematic, is also not ideal for the Brit.

In terms of their original fight it is clear the defeat to Saunders is sticking in Eubank’s throat and he is desperate to get a rematch on as soon as humanly possible in order to put right what he sees as an injustice at the hands of the judges. Saunders, quite predictably, is still gleeful in victory and is milking the bragging rights for every last drop. Perhaps the funniest quote from the press conference was when Saunders began referring to the interim WBA strap that Jr had displayed on the table before him.

“Take that belt home and keep your trousers up with it, because that is all it’s good for.”

Obviously a dig at the widely mocked status of the interim championship from Saunders, it was despite the joke, something of a truthful assertion. The 3rd and lowest tier of the belt held by Gennady Golovkin as Super and Daniel Jacobs as Regular champion really isn’t all that much to write home about. Should Saunders win the full WBO world title later in the year and Eubank retains his interim strap, it’s highly unlikely the WBO will recognise it as a unification anyway, as they only recognise the WBA Super champion (GGG) for unification purposes.

Either way it is clear Chris Eubank Jr is going to be made to play a waiting game by Billy Joe Saunders. With Saunders boxing on May 9th and the Lee/Quillin fight taking place this weekend, its likely that the earliest Saunders will fight the winner of that for his WBO shot is sometime in August. That’s the earliest. If it happens in September then I can see Frank Warren waiting until the early part of next year to put Saunders v Eubank 2 together.

In between times I hope we can expect a little more from Chris Eubank Jr than beating up on guys like Chudinov and unheralded Australian Les Sherrington (35-7, 19ko) who is his May 9th opponent, although something tells me not to get my hopes up. Saunders by far has the tougher task ahead of him facing either Lee or Quillin, yet even before fighting Eubank, he was the boxer who had consistently faced the better quality opposition, his last four fights against unbeaten fighters with winning records. He did things the old fashioned way, winning British and European honours first and then aiming higher. Irrespective of if he actually wins the WBO belt, the fight with Eubank will still be a HUGE draw in the UK and the prospect of it has fans rubbing their hands together in glee. If Saunders can actually win the WBO and Eubank can earn some credibility points by beating a guy like Daniel Jacobs, then a fight early next year between them could be as big or bigger than Froch-Groves 1 & 2 were.

Until that time the fans will have to wait patiently for the fight, as will the frustrated Chris Eubank Jr, who really is in no position to be calling the shots with regards to Billy Joe Saunders. No matter what you personally believe about the slow start, who nicked the close rounds and who came on strong, the only thing that matters on paper is the name Billy Joe Saunders in the win column. As the Hatfield man said quite rightly, Eubank has his ‘0’ in his pocket and it won’t be coming out again…..It’s gone. For the time being, in this day of the emphasis on being undefeated still so strong, it’s the perfect base for the ex Olympian to goad and provoke Eubank into bringing his best once more when they finally get it on again……No excuses. Something tells me we could have all the makings of a great British trilogy in the making. Only time will tell.

Thanks for reading as always. I’m finally on Twitter so please give me a follow for ALL my interviews, features and articles. @undilutedpoison

Leave your comments below…