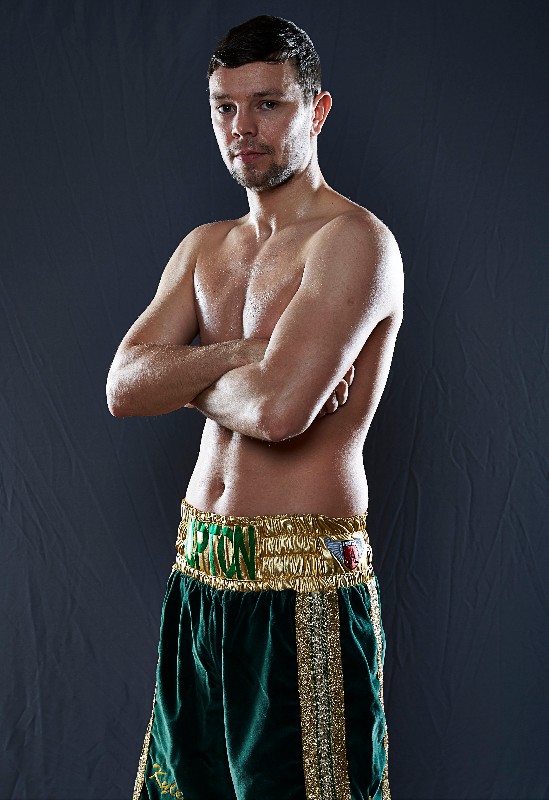 PAULY UPTON LOOKS AHEAD TO NORTHERN DEBUT IN OLDHAM

LIGHT-MIDDLEWEIGHT prospect Pauly Upton believes he’s on the fast track to title glory and he aims to underline potential when he makes his northern debut in Oldham on April 18.

The oldest Upton sibling has only once boxed outside of London since turning professional in 2013 and feels a little northern exposure will help increase his ever growing fan base.

He also hopes it will enable him to boost his experience as he’s set his sights on getting a few belts around his waist in the year ahead.

“It’s all about exposure and the more people who get to see me fight, the better,” he said. “I’ve based in Hyde with Ricky [Hatton] for a while now and people keep asking me when I’m going to be fighting in the north.

“I’ll fight anywhere because no matter what town I’m in, my job is the same and that’s to beat my opponent and hopefully look good doing it. Fighting in Oldham is great because it’s a new place with a new crowd, but I’ll still be the home fighter.

“I think if I do a couple more six rounders or even eight rounders on shows like this, I’ll be looking at some kind of title.

“I’d love a title fight as soon as possible but it’s all up to Ricky. Whenever he’s think I’m ready we’ll go for it. Whether that’s in the middle of the year or at the end of the year, I don’t know, but I’d take it now if it was offered.

“I’ve made big improvements since I’ve been with Ricky. He’s brought me on a lot. I’ve only had three fights with him, but I’ve developed and he can see how I’ve improved and so can my supporters.

“I don’t know exactly who I’ve got on April 18 yet but I’ve been given a couple of names and they’re tough boxers. I’m ready for anyone and I can’t wait to get back in the ring.”