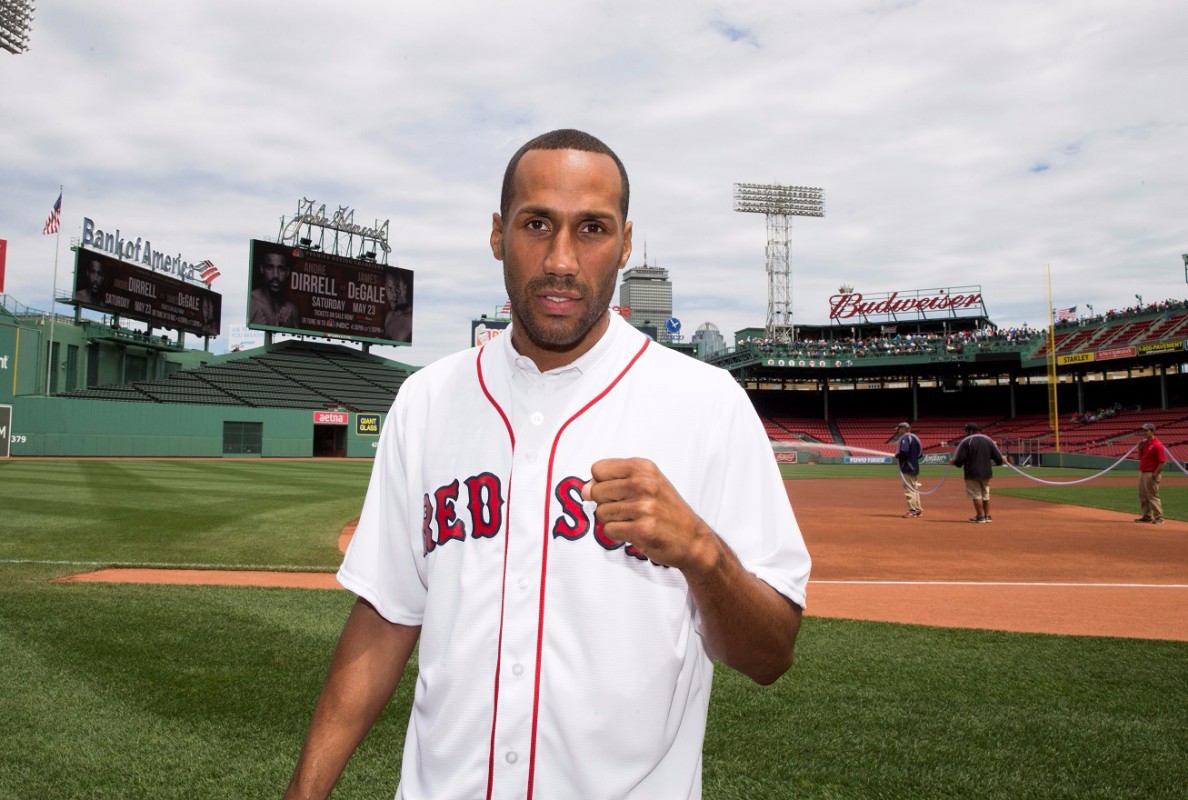 DeGale: “When two fighters who believe in their ability 100% and know they are going to win a fight, it is going to be explosive.” 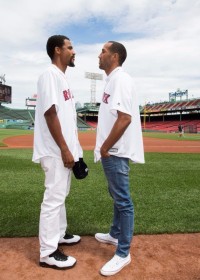 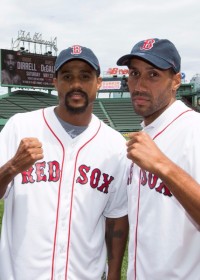 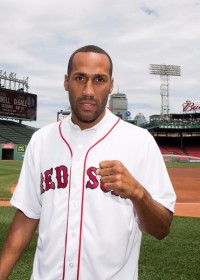 James DeGale MBE has warned Andre Dirrell that he is ready to pour his heart and soul into winning the vacant IBF World Super Middleweight title in Boston on Saturday night, live on Sky Sports.

DeGale and Dirrell came face to face at the pre press conference at Fenway Park this week, the home of the Boston Red Sox baseball team, and the Londoner will be swinging for the fence in an attempt to write his name into British boxing history.

‘Chunky’ has already spoken of his obsession with creating history as the first British Olympic gold medallist to win a World title, and the 29 year old said he will go ‘to hell and back’ to turn that dream into a reality.

“There’s nothing but respect between us, but I am willing to go into a really dark place on Saturday night to get the win,” said DeGale. “I’ll take him into dark territory and will go to hell and back to win that belt – let’s see if he wants to do that. It’s going to be a brutal battle – and one that I am going to win.

“Andre said in the press conference that the belt doesn’t mean anything to him in the fight – well, the belt means everything to me and more. I am here to make history and it doesn’t happen without that title.

“I could win on Saturday night and retire a happy man – that’s how much I want to be a World champion. But when I do win that title, I am going for the rest of the belts, creating a lasting legacy for my country, my fans and myself.

“He is a classy fighter and he showed in the press conference that he is a classy guy too – when two fighters who believe in their ability 100 per cent and know they are going to win a fight, it is going to be explosive.”