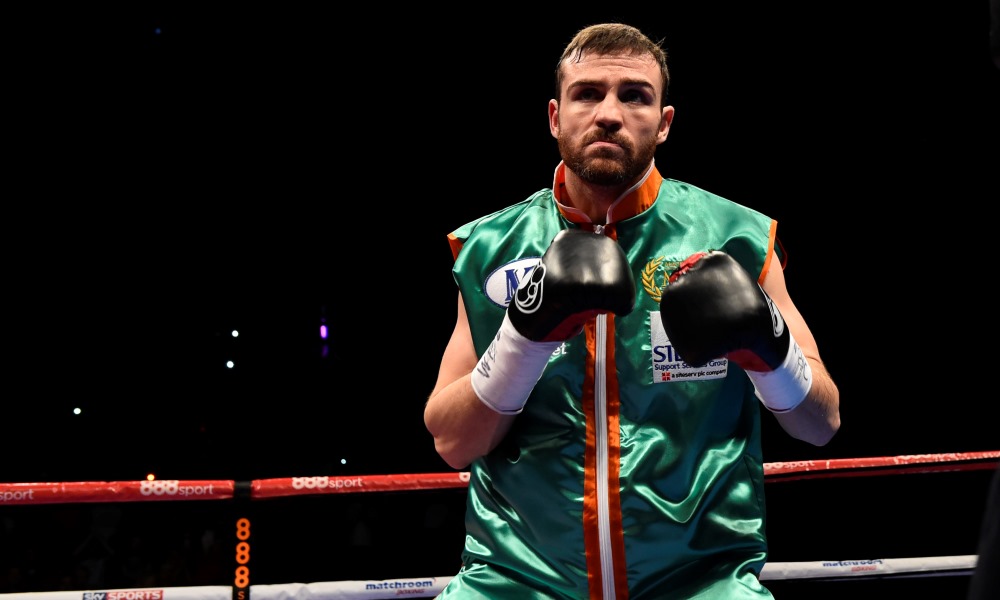 The Birmingham man returns to his hometown on Saturday

Matthew Macklin boxes at the Barclaycard Arena in Birmingham on Saturday (May 9) live on Sky Sports for the first time in five years and says he must bounce back in style to land a World title shot.

Macklin returns to action following his defeat against Jorge Sebastian Heiland in Dublin in November, and the 32 year old says he is aiming to prove he still has plenty to offer at the top level and can land World title fights against Irish rival Andy Lee or WBA champion Danny Jacobs.

“I’d love to fight Andy Lee or Danny Jacobs for the World title,” said Macklin. “Jacobs defended his World title last week and he is a name I have been linked with before so we’d jump at that.

“Andy and I fighting for a World title in Dublin or Birmingham would be massive. Obviously he’s out injured at the moment so I need to get back in there and get winning to be in line for a huge fight with him.

“I probably have to travel to fight Jacobs, but if I can go and win it and become World champion then I am in the driving seat and can bring the fights to Birmingham or to Dublin but initially I would probably have to go to the States.

“It is great to be out in Birmingham. I haven’t boxed in England, never mind Birmingham, since 2010, so it has been a long time and I am looking forward to it. It is great that there is a big show coming to Birmingham and I am excited to be a part of it.

“It is must-win on Saturday; I cannot afford to lose at this stage of my career and coming off the last loss. It is an eight rounder but it is potentially the fight before a big, big fight. There is a lot at stake.”