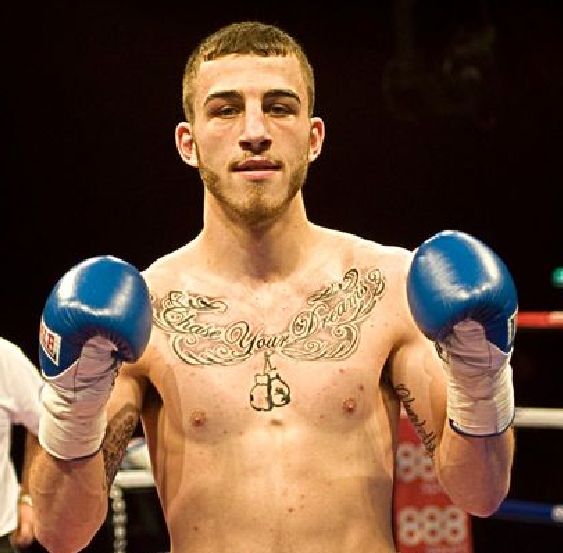 Sam Eggington ‘You Don’t Get Paid For Overtime’

EGGINGTON: I’LL GET COMMONWEALTH BELT WON AS QUICKLY AS POSSIBLE

Sam Eggington intends to ‘get the job done as quickly as possible’ when he faces Joseph Lamptey for the vacant Commonwealth Welterweight title on Saturday night at the Barclaycard Arena in Birmingham, live on Sky Sports.

The Stourbridge youngster is developing at a rapid rate and while Eggington says he doesn’t know much about Lamptey, he’s just excited to get the chance to fight for a major belt in a big show in Birmingham.

“I was buzzing when I got the news I would be fighting for the Commonwealth title,” said Eggington. “It gives you that little bit of an extra push in the gym.

“The last year has been mad. I came into boxing to earn a bit of dough, so for the first Prizefighter to come off was amazing but since the second one it has just gone wild. I have gone from small hall shows to massive Matchroom shows and now in my home town. It is crazy.

“I don’t like to say where I could end up because I don’t want to jinx myself. If you had asked me 12 months ago would I be where I am now, I would probably say that was a bit much. But I have got here and there have been no hiccups yet. I honestly feel that I can go far.

“Tomorrow will be the same as always; I will go in and I will get the job done. If I can get it done early, as I always say you don’t get paid for overtime. I like to get the job done as early as possible so if I can go in there and get him out be it in the first round or the tenth or eleventh, I want to get him out of there as soon as possible.”

Running order (subject to change) and weights (where applicable)