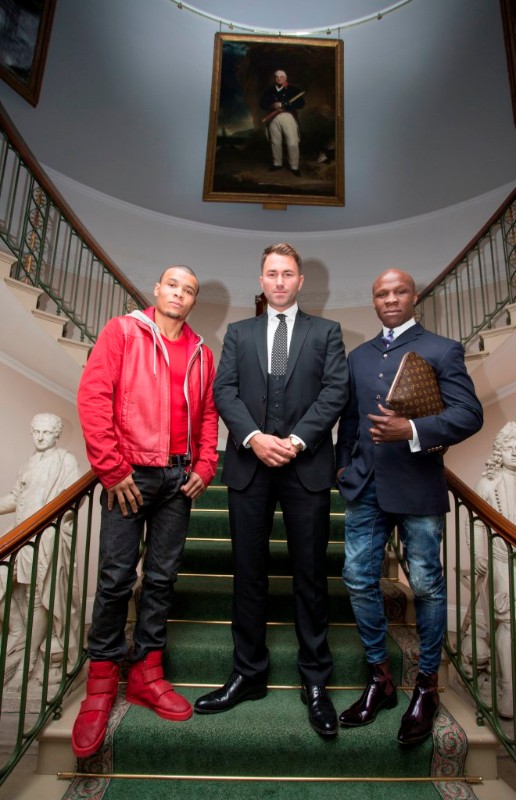 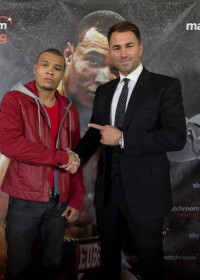 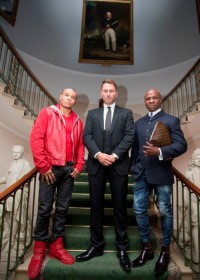 Eubank Jr who made his professional debut in 2011 will make his matchroom debut on the Kell Brook v Diego Chaves undercard on October 24 – with trainer Adam Booth in his wings who is now part of his team in a coaching capacity.

The 26-year-old middleweight (19-1-KO14) has been defeated only once thus far in his career – suffering a split decision loss to world title challenger Billy Joe Saunders in London last November with the British, Commonwealth and European titles at stake.

However the Brighton man was quick to bounce back, though the bout went to the 12th as he scored a final-round stoppage of Russian Dmitry Chudinov at The O2 to get his hands on an interim world belt earlier on in February.

Eubank Jr is managed by his father, Chris Eubank, Eubank Sr (45-5-2-KO23) who is a former world middleweight champion and his career reached its pinnacle during a rivalry with fellow Briton Nigel Benn in the 1990s and Matchroom promoter Eddie Hearn is hoping Eubank Jr can continue in his fathers footsteps.

Hearn has been quoted as saying “I’m very excited to be working with Chris Eubank Jr. I’ve enjoyed seeing his career evolve and now it’s time to take it to the next level. He is an outstanding young fighter and the story tells itself.

“I spent most of my childhood following his father all over the world and watching him and my own dad go on a remarkable journey together. I’m excited to go on that same journey and I believe even more is possible.

“It’s funny how life works out, the British public should be very excited about Chris Eubank Jr.”

Eubank Jr is already set to return with his second booked fight on December 12 in London on the Anthony Joshua-Dillian Whyte bill, meaning Eubank will be seen on the two biggest UK cards set for the remainder of 2015.