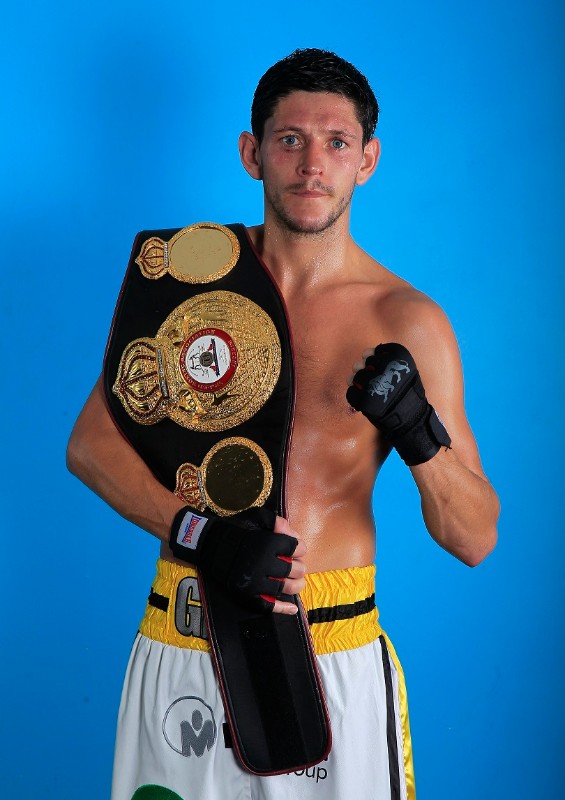 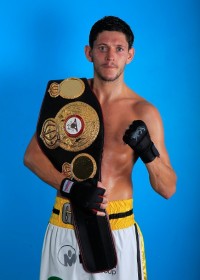 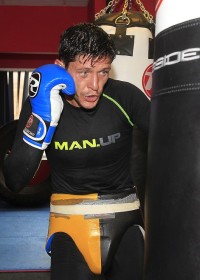 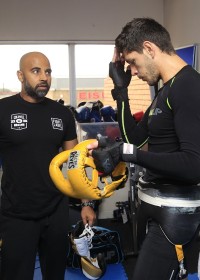 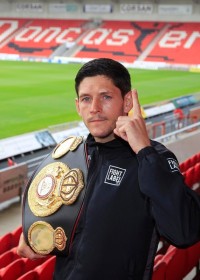 MCDONNELL: I WANT QUIGG AFTER I BEAT KAMEDA

WBA Bantamweight champ could move up after Texas showdown

Jamie McDonnell says he will KO Tomoki Kameda in their WBA World Bantamweight title rematch in Texas on Sunday September 6 live on Sky Sports before moving up to Super Bantamweight to face WBA champ Scott Quigg.

McDonnell defends his belt against Kameda in a rematch of their gripping encounter in May, where the Doncaster man claimed off the canvas in the third round to outpoint the previously unbeaten Japanese star.

The 29 year old says he will make a big statement at the American Bank Center before returning to the UK to seek out an all-British World title bash with Manchester favourite Quigg.

“This is a massive fight and one I really wanted before looking at that move up to Super Bantamweight,” said McDonnell. “The plan is to beat him again and then move up and I’d love the Scott Quigg fight; that would be a massive night.

“I’ve already proved that I belong at the elite level and it’s only four pounds, it’s not a massive difference and I am a big Bantamweight.

“I feel I am hitting harder, I’ve been working on my power in the gym and I feel it’s going to pay off. I’m always in great shape and I’ve been flying in the gym, I am really looking forward to this one, I feel I have a lot to prove still even though I am a two-time World champion. We’re here and we’ve settled quickly and I am just going to soak it all up and I really feel that I am going to destroy him on Sunday.

“We know each other inside out because we’ve done 12 rounds. I can’t be sloppy, I’ve got to stay focused. I’ve got to forget the first fight because he’s going to bring his A-game to the table and so I am so it could be a totally different fight to the first one.

“I think it will be a fast paced fight, I started too slowly last time so I don’t want that to happen again. I believe I will stop him late on, I took him into the trenches last time but I didn’t put it on him enough. I think I will make that big statement and then move up.”