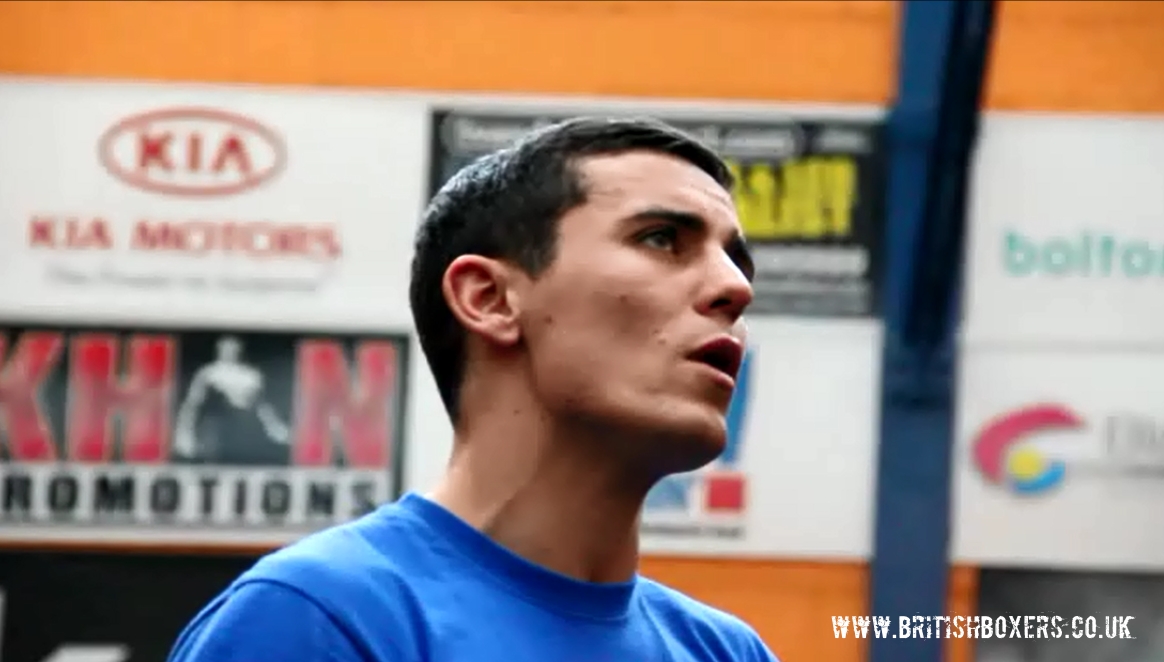 Crolla: There are so many 50/50 British lightweight fights to be made

Anthony Crolla is confident he will produce an improved performance when he meets Darleys Perez inside the ring for a second time.

Crolla and Perez will fight again in a rematch for the WBA lightweight title at the Manchester Arena on November 21, just over four months after their first encounter which ended in a controversial majority draw which saw the Colombian retain his belt when many thought Crolla edged it.

Crolla put in a career best performance and thought he had done enough to win the world title but the judges were split, with one going for each of the fighters and the third making it a draw.

The 28-year-old from Manchester is confident he will perform even better in the rematch as he hopes to take the weight by storm as he is surrounded by a stacked and talented division.

Crolla has been quoted as saying “The lightweight division is a fantastic division and I’m lucky to be a part of it – I want to be the second world champion,”

“The division is absolutely stacked. Kevin Mitchell, Luke Campbell, Terry Flanagan – there are so many 50-50 matches to be made.

“People talk about going to America but there are so many massive fights that could be made here among British fighters.

“We’re familiar with each other’s styles but the second fight is rarely the same as the first and I’m expecting a better Darleys Perez in our second fight.

“But I’m also expecting a better version of myself as well.”