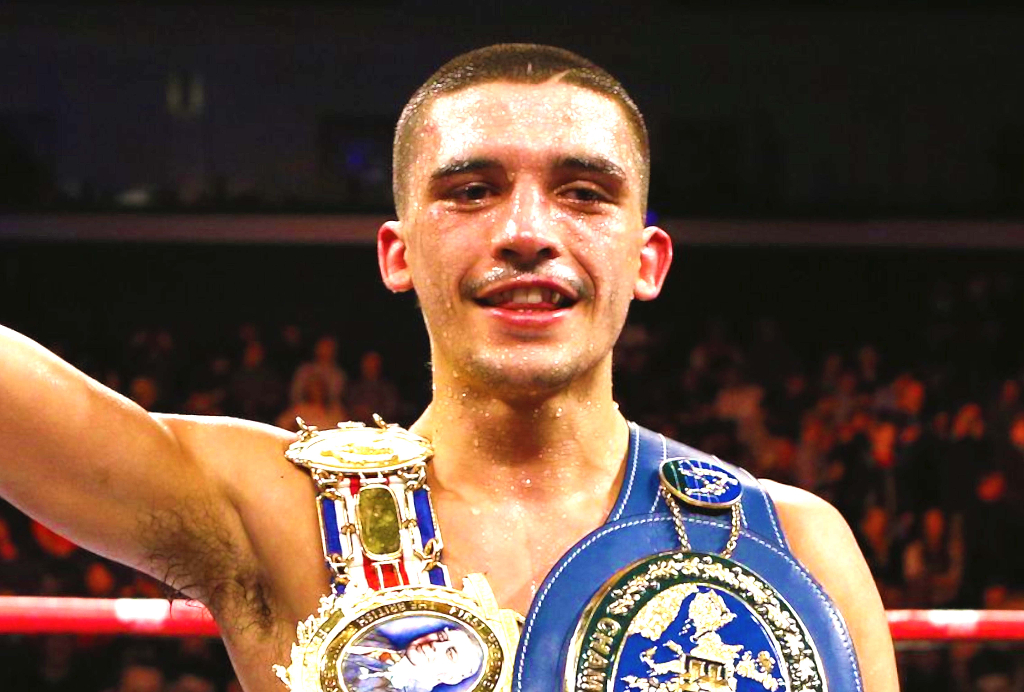 SELBY: I WILL BECOME A STAR IN THE US

Lee Selby plans to make a big splash on his American debut as he defends his IBF World Featherweight title against Fernando Montiel at the Gila River Arena in Phoenix, live on Sky Sports in the UK and ESPN in the US tonight. (14th October)

Selby makes his maiden defence of the title he won with a superb performance against Evgeny Gradovich at The O2 in London in May, and the Welsh stylist wants to grab the attention of the American fight fans with a dominant display against former three-weight World champion Montiel.

“I’m just really excited and looking forward to putting on a great show like I always do,” said Selby, who tipped the scales at 125.8lbs at this afternoon’s weigh-in, Montiel lighter at 125.6lbs. “I am so excited to be fighting in the States – people know me in the UK and I want to become a star in America too.

“Fernando is a former World champion with the definite experience advantage. But age is on my side. I should be younger and fresher. Hopefully I can win and look good. I’d like a big fight with a champion like Leo Santa Cruz. I’ve seen him mention my name and I’d like that fight.

“My manager Chris Sanigar has been coming to California for years to visit family. He made visits to a lot of the gyms here and realised that this was the place for me to train. It was his idea for me to come over and I’ve been training at Maywood Boxing Club for this fight. I came over just before Leo Santa Cruz vs. Abner Mares and trained for a couple weeks. Then I flew home for a few weeks before coming back to California in late September to finish things up. So I’ve been in the U.S. for about a month total training for this one, but I’ve been training in the U.S. for my last seven fights.

“There’s a big difference between gyms back home and gyms here in the U.S. In California, all the fighters in the gym are hungry and tough, even the ones who haven’t had a professional fight. They’ll get in there and try to give you some good work. Back home it’s not the same atmosphere.”