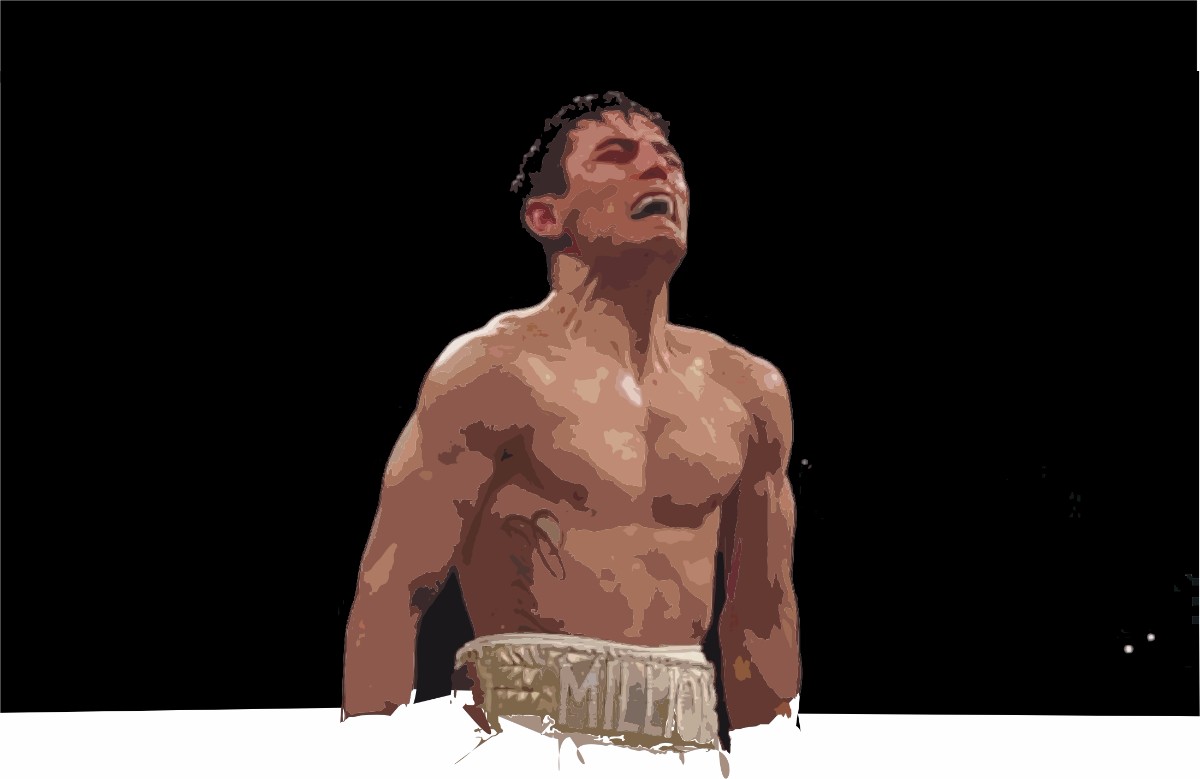 Mancunian Anthony Crolla made all his dreams come true on Saturday night when he knocked out Darleys Perez in the 5th round to become WBA world lightweight champion in his home town at the Manchester Arena.

Crolla failed to overcome Perez in July in his first clash with the Columbian, when the fight was controvesially declared a draw, when it was plain to most observers that Crolla was a clear winner and Crolla entered the return determined to take the decsion into his own hands.

Crolla, 29, made a steady start to the fight and the crafty skilled champion was having his own success until a perfectly placed left hook to the body crumbled Perez to his knees and he failed to beat the referees count of 10, with just 30 seconds remaining of the round.

“It’s been an absolute roller coaster the last 12 months and this is the perfect finish. It’s a dream come true.” A delighted Crolla told Sky Sports after the fight.

“I thought it would be a head shot that won the fight but I’ll take that bodyshot any day of the week.

“I remember sinking the left in downstairs and, like most people who land a good bodyshot, I knew it was over there and then.”

“I’ve dreamed since I was 10 and didn’t know it was this good” – Crolla – world champ. https://t.co/DzoBMwM4TJ pic.twitter.com/wHlP98Unfy