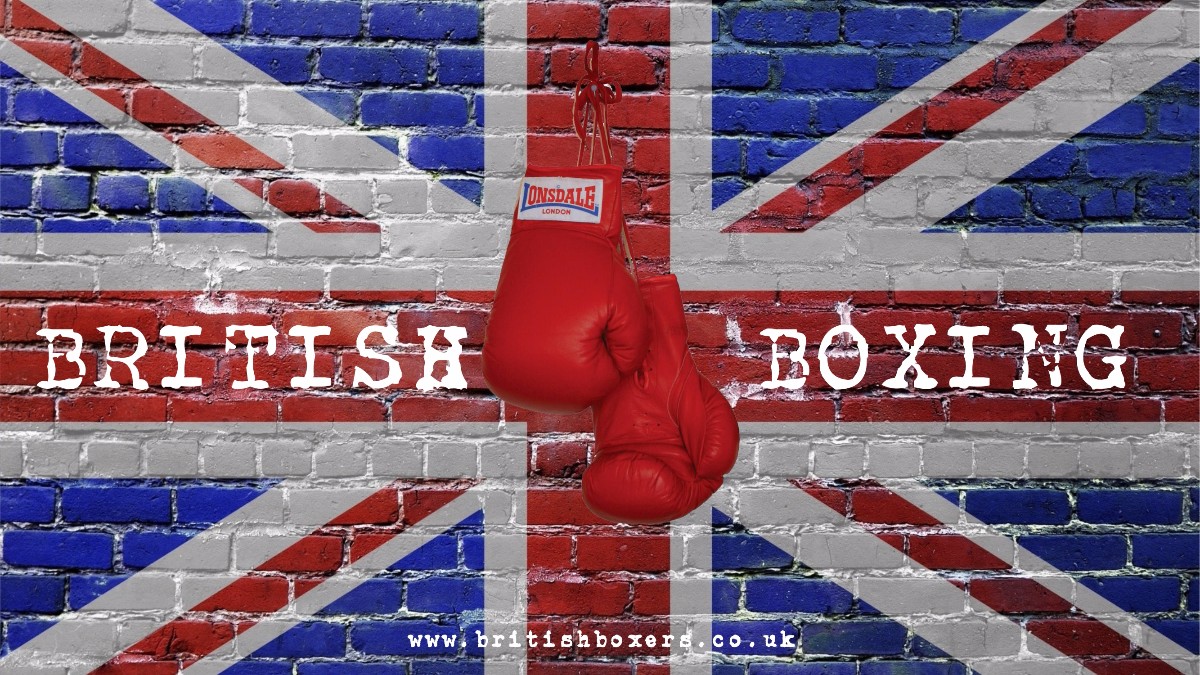 British boxing is currently witnessing an unprecedented period of success with a resume that boasts a 10 outstanding world champions all at the top of their game.

Manchester’s Anthony Crolla was the latest name added to that distinguished list that includes;

Crolla claimed the WBA lightweight title on Saturday when he stopped Darleys Perez in the 5th round with a thumping left hook to the body. A day prior IBF interim champion Lee Haskins was elevated to full champion after his Randy Caballero failed to make the weight for their proposed fight at the weekend.

On the same night in Germany Martin Murray nearly made it 11 champions when he came close to dethroning WBO super-middleweight champion Arthur Abraham, but he lost out on points.

And this weekend, in Germany Tyson Fury has the chance to top the lot when he fights Wladimir Klitschko for the biggest trophy in prizefighting, ‘The Heavyweight Championship of the World! Adding more kudos to the UK’s ever growing fight CV.

With a host of rising talent and serious world contenders on the rise, the success isn’t going to stop there as British boxing booms! 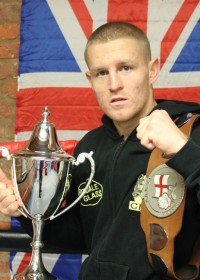 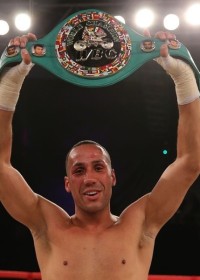 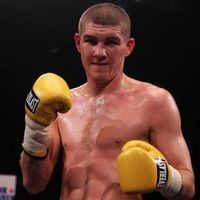 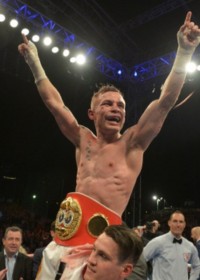 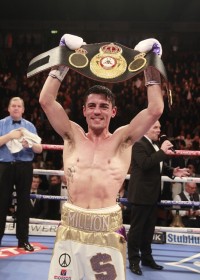 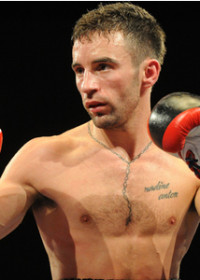 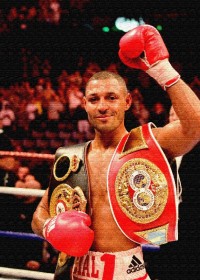 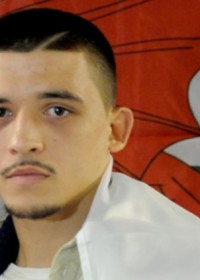 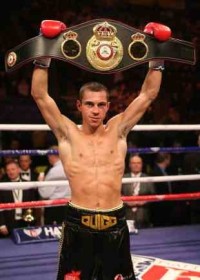 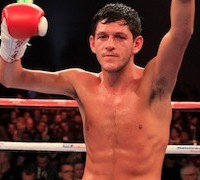 Attention: The internal data of table “22” is corrupted!