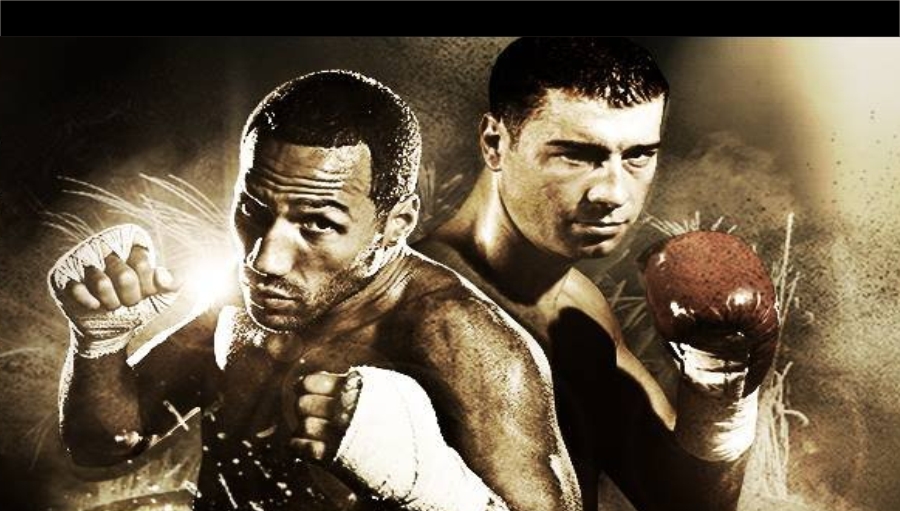 DeGale retains his IBF world title against Bute in Quebec

“The next three to four years, I will be at my best.” – James DeGale.

DeGale, 29, the 2008 Olympic Gold medallist, was making the first defence of his world title against the Canadia, Romanian born former ruler, and started the fight quick rushing out to meet Bute from the opening bell as he looked to test the old champions resolve early.

The new look shaven headed Londoner was not worried about fighting in Butes back yard, he had won the IBF title in May from American Andre Dirrell in Boston, fighting away from home is no problem for DeGale and is what real world champions do.

Canadian judge Benoit Roussel and British judge Phil Edwards both had it scored 117-111, while Puerto Rican official Nelson Vazquez had it 116-112, all for DeGale, capping a memorable weekend for British boxing after Tyson Fury beat Wladimir Klitschko in Germany on points a few hours earlier to become WBA, IBF and WBO heavyweight champion of the world.

After a good start DeGale (22-1, 14 KOs) suffered a nasty cut above his left eye after an accidental clash of heads in the fifth round but his corner managed to keep the damage to a minimum as he built an early lead in the fight with quick combinations and great movement, always one step ahead of the former champion.

35-year-old Bute (35-3, 25 KOs) was more of an aggressor in this fight than he usually is and he was looking to take the fight to DeGale in the later rounds as he felt the fight slipping away from him. Bute was in inspired form and really pushed DeGale. But the younger fresher champion changed tactics after the cut and was happy to stay out of range and use his boxing skills and speed to control the action and see the fight out professionally, remaining on course for some big unification fights.

Degale, who said after the bout that the best of him is yet to come will now target a unification match against WBC belt holder Badou Jack, but first paid tribute to Bute after the fight.

“I said Lucian Bute is a world-class fighter. I’m young, fresh and peaking now but all credit to him. He’s a champion and, believe me, he will be back,” he said.

“I think my defence was all right, I still have to work on things. The next three or four years, that’s when I’ll be at my best and ready for the best in the world. All credit to Lucian Bute. He’s a great champion. Please believe me He will be back.”

“I couldn’t see out of my left eye,” DeGale added.

“I couldn’t see. It was bleeding and driving me mad. I could see his punches, and I think my defence was all right, with a little rolling and dipping.” continued DeGale. “I have been working on some things in the gym but I’m just getting better and peaking. The next three to four years, I will be at my best.”

Afterwards Bute who thought the fight was closer than the judges had it, paid tribute to the new champion but vowed to give it one more shot at retaining his place back at the top.

“It was a great fight and I did my best tonight,” said former champion Bute, who had previously held the same title for 5 years from 2007-2012.

“I think it was a close fight.” Bute added. “He’s the Olympic champion and world champion and if the judges give him the decision I respect that.” added Bute.

“I’ll be back in the gym and will continue to work to have one more chance to be back on top.”