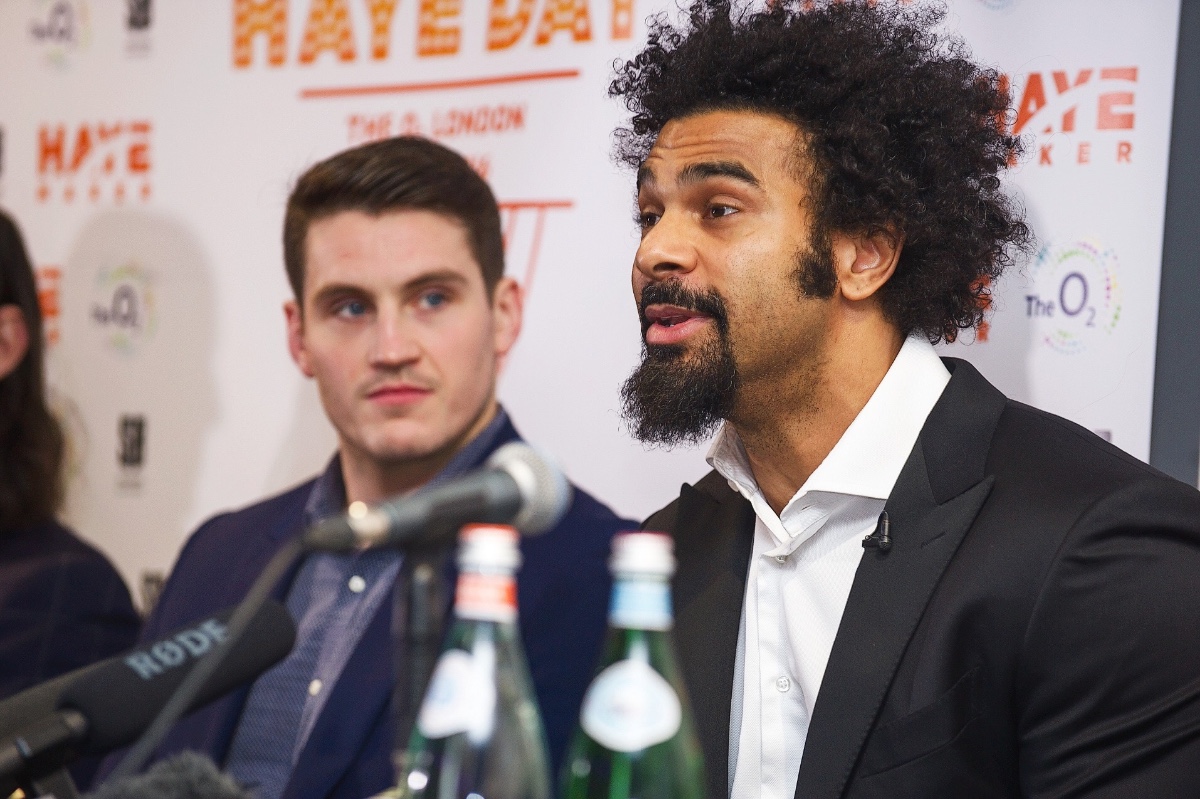 Former two-weight world champion David Haye today announced his return to the ring with a heavyweight bout against Australia’s top 10 WBA ranked Mark De Mori on Saturday January 16, 2016, at The O2 in London.

Haye’s long-awaited comeback was officially confirmed at a press conference at The O2 this morning after the Bermondsey-born fighter revealed last week that he was back in the gym under the tutelage of Shane McGuigan, who also trains Irish world champion Carl Frampton.

The fight, Haye’s first since defeating Dereck Chisora at Upton Park three and a half years ago, sees him take on a top 10 WBA ranked heavyweight in De Mori, who boasts a record of 31 wins (26 KOs) with only 1 defeat. De Mori is undefeated since September 2004 and most recently claimed a first round knock-out in October. 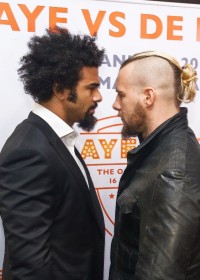 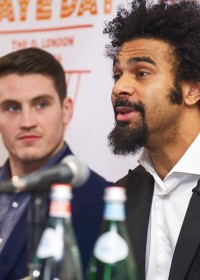 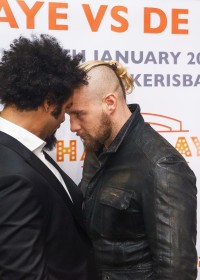 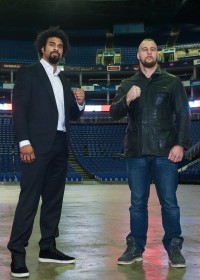 The Hayemaker, who is widely recognised as one of the best British boxers of his generation, was the first British boxer to become the unified cruiserweight champion in 2008, winning WBC, WBA, WBO as well as The Ring magazine title.

Haye then moved up to heavyweight and won the WBA Heavyweight championship of the World in 2009 after defeating Russian 7ft 2in giant Nikolai Valuev and in the process became only the second boxer in history, alongside Evander Holyfield, to have unified the cruiserweight titles and become heavyweight champion of the world.

Commenting on his return, Haye said: “I’m so happy to be able to step back through the ropes and back into the ring, where I do my best work. It’s been a long three and a half years out, with many ups and downs, but ‘The Hayemaker’ is finally back, and ready to do what I do best. I’ve a new team, new look and new inspiration to achieve my goals. I’ve always set the bar high in my career, and I will continue to do so. Please sit back and get ready for another fun-fuelled heavyweight campaign to the very top.”

De Mori, who was present at today’s press conference at The O2, said: “I’ve finally got my shot. I’ve been put on the side lines for many years, frustratingly looking in, and not been given the opportunity to fulfill my ambition to fight the big names and to become the heavyweight champion of the world. Well that has now changed and January 16 at The O2 will be my time to shine, when I knock David Haye back into retirement. To all my Aussie brothers and sisters make sure you see this fight live, it’s going to be brutal.”

Haye has joined forces with entertainment, media and marketing company Salter Brothers Entertainment, with support from The O2. They have collectively devised ‘Haye Day’ with the goal of bringing the love and excitement of big-time boxing to the digital age, with the aim of making the sport accessible to a wider audience, and galvanising the UK and beyond, by delivering Saturday night live events that are the hottest ticket in town.

Tickets for the fight go on pre-sale to O2 Priority customers at 9am on Wednesday November 25 and will be on general sale through axs.com from 9am on Friday November 27.