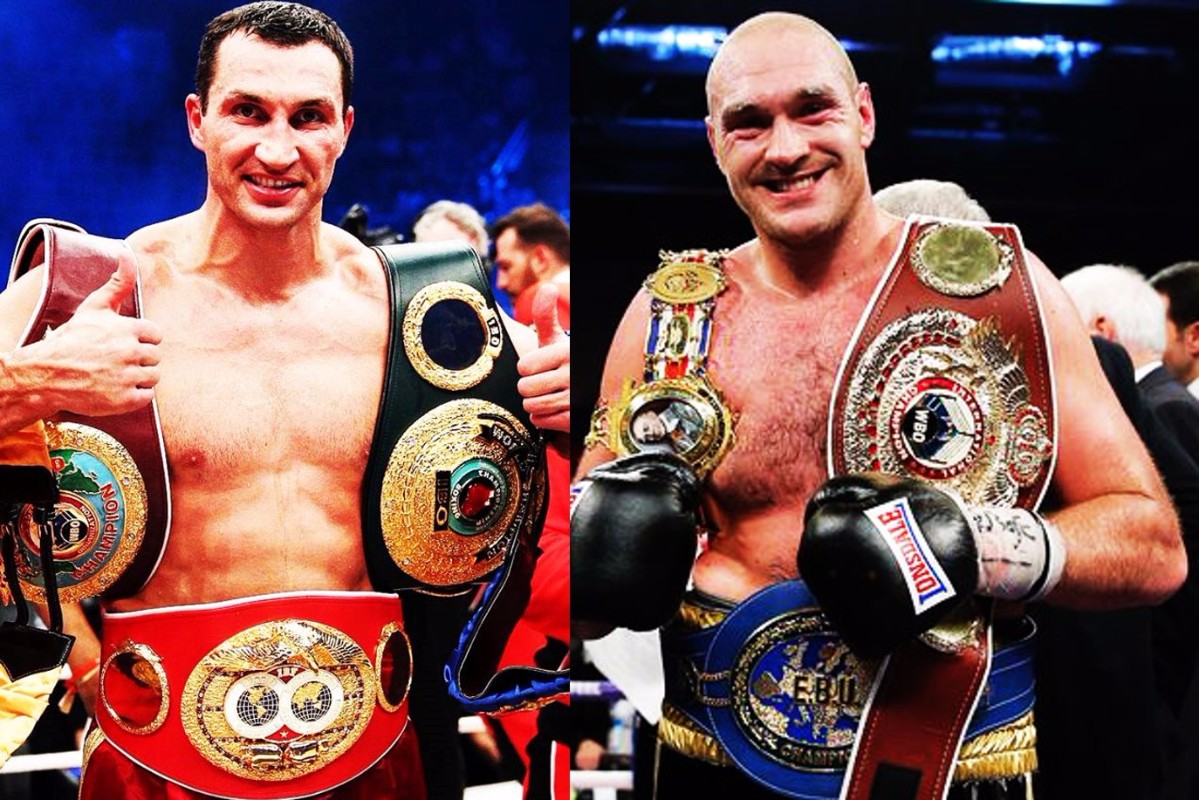 Joshua predicts a classic between Klitschko and Fury

JOSHUA PREDICTS A CLASSIC BETWEEN KLITSCHKO AND FURY

Olympic hero expects Fury to throw everything at the champion

Anthony Joshua MBE believes Tyson Fury will attack Wladimir Klitschko from the opening bell in their World Heavyweight title clash – but that the champion will hold on to his titles, live on Sky Sports Box Office.

Klitschko defends his WBA, WBO, IBF and IBO belts against the unbeaten Manchester man on Saturday night in Dusseldorf, with Fury gunning to dethrone the Ukrainian, who laces them up in his 28th World title fight.

Joshua has his own big night on Sky Sports Box Office on December 12 when he headlines a blockbuster night at The O2 against bitter rival Dillian Whyte for the British and Commonwealth titles – but the Olympic gold medal hero will be glued to the action from Germany this weekend, and expects a great fight between the pair.

“It will be a great fight and it’s brilliant for boxing both in Britain and on a World stage,” said Joshua. “Tyson and Wladimir are two very different personalities which makes it even more interesting for the neutral. The result is difficult to call, both have knock outs on their record and anything can happen in heavy weigh boxing.

“The fight will be action packed right from round one. I think Fury will come out with nothing to lose, his style is to throw a lot of punches but ultimately I think Klitschko’s class will shine through and he will win.”