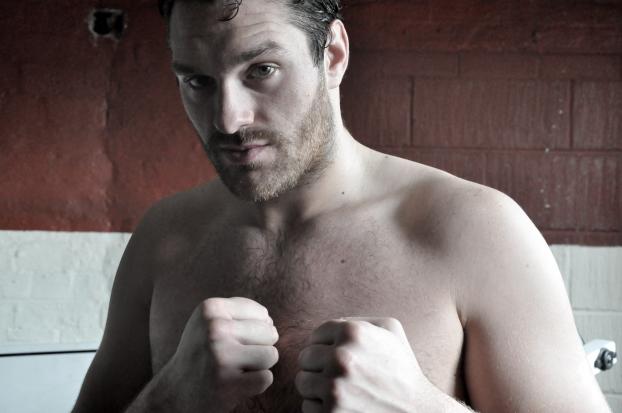 Former British and European champion Pat ‘Black Flash’ Barrett, now a trainer of boxers and a promoter, had a short stint training Tyson Fury, during the years Tyson flitted from gym to gym after turning pro, until he settled with his uncle Peter Fury.

Fury had arranged through his Dad Gypsy John Fury, a friend of Barrett’s, for his son to be coached at the famous Collyhurst and Moston Boxing Club in North Manchester.

Gym founder Brian Hughes was still actively involved coaching at the club he opened over 50 years ago, although he was close to retirement at that time.

Unfortunately the partnership with Fury and Barrett came to a premature end when Hughes retired and Barrett was jailed for three years, leaving Fury to again seek another coach. It was then he was taken under the wing of his Dads brother Peter and who he has been with ever since.

Barrett remembers the time spent working with Fury with fond memories and is full of praise for his friends son, who he feels will defeat Wladimir Klitschko on Saturday night and bring the world heavyweight titles back to Manchester. 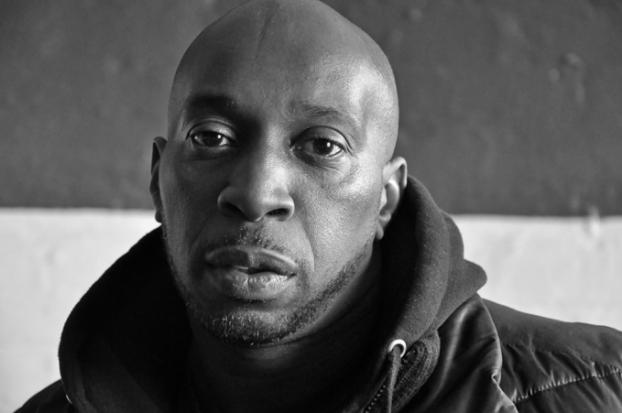 “I believe Tyson will find a way to beat Klitschko on Saturday because if he performs with all his talents and he is mentally ready to perform he will be unstoppable.” said Barrett.

“You want to know why I say that, well Ive seen him in the gym and sparring and some of the things he does for a 6’9” heavyweight are fantastic, his skills and fighting heart will make him a nightmare for Klitschko, he aint ever faced anyone like Tyson, someone who will take the fight to him, believing he can win.

“You see, I remember just before Brian retired, we took Tyson over to Germany for sparring. Brian, Tyson and myself travelled over there to a camp and stayed over. There were loads of big European heavyweights in there, I didnt know their names but the former European champion (Robert) Helenius was there for sparring.

“On the first day, during sparring Tyson was just f**kin about, he wasnt taking any of the sparring serious, winding up the other boxers and not doing what me and Brian was asking him to do.

“Brian was fuming, he went back to the hotel packed his bags, called a taxi and was getting off, back to England. he had had enough. Brian told me he was too old too mess about with someone who wouldnt listen and he was going home, he was adament. I promised Brian I would speak to Tyson and eventually after a while I managed to calm him down and perused him to stay for the last two days.

“I went and pulled Tyson and sat him down and said look Tyson, you cant be doing this, Brian has come here, sorted the sparring, he isn’t well and I explained to him that he cannot waste my time, Brian’s time and his own.

“Later that night, I was just dropping off to sleep and Tyson woke me up, we were sharing a room together. ‘Pat, Pat.’ he said. ‘Yeah, Tyson what’s up, I was half asleep? ‘I’m sorry about today and the sparring, I’m going to take it serious now. You watch tomorrow Pat I’ll show you and Brian what I can do and I will make it up to you I promise.

“After everyone one he looked over to me and Brian as if to say look I’m doing this for you Brian. Me and Brian just looked at each other, but we knew how good he was, that’s what got me and Brian so frustrated in the first place, because when he turns it on and he is in the right frame of mind he is a different animal.

“When Tyson first came to the gym Brian said that lad could be heavyweight champion of the world no problem, if he wants to be!

“I like Tyson a lot he is a really nice kid. Since he has been with his uncle Peter he has gone on and improved immensely, he is settled, happy and I am happy for him. Peter is a great man and a great coach and Tyson has found the perfect fit now. I enjoyed our time working together and wish him and his family all the very best.

“I’m backing him to go to Germany and do himself proud, he has come a long way and this is his moment to put everything he has learnt over the years into practise and deliver, it is a great opportunity for him and if his mind is focussed when he steps in that ring on Saturday which I’m sure it is, Klitschko will be in trouble and we will have a new heavyweight champion of the world from Manchester.”

“Goodluck Tyson, on behalf of myself Brian, Paulie, Tommy and all the lads from the Collyhurst and Moston.” – Pat Barrett.