Hatton prospect Evans looking to sign off year with another KO 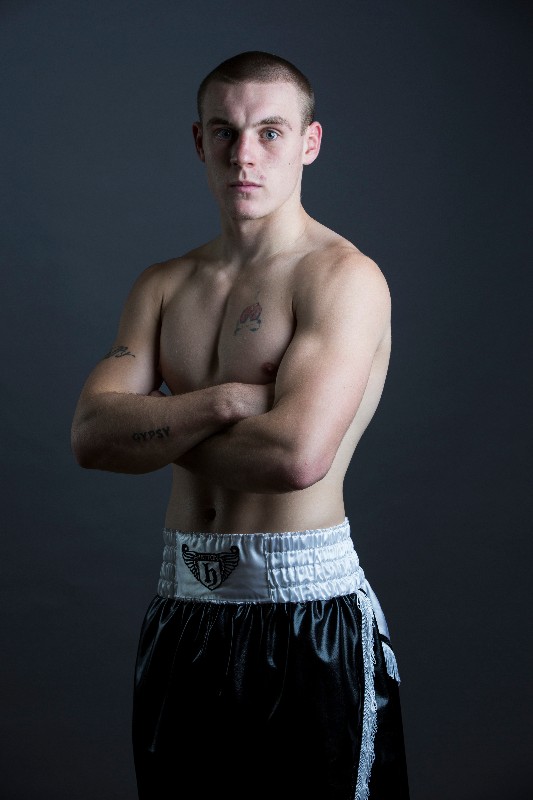 Sam Evans is aiming to end the year with another scintillating performance at the Banks’s Stadium in Walsall.

The Ricky Hatton-trained welterweight was due to box earlier this month, but had to pull out due to a virus. Now he’s fighting fit again and is ready to prove it against an as yet to be confirmed opponent on Black Country Boxing’s ‘Christmas Cracker’ event next Friday (December 18).

Evans put in a hair-raising display by blasting out Latvia’s Zaurs Sadihovs on his professional debut in October and he sees no reason why he can’t score another knockout.

“I was gutted not to fight last week, but I’m glad my team got me another date before Christmas and I can’t wait to get in the ring and do some damage,” he said.

“My debut went exactly how I wanted it to and I think I can knock out my next opponent as well. I don’t know who I’ve got yet, but I’ll fight anyone. There’s going to be fireworks again.

“I do a lot of sparring with Conor Benn and it’s always a war so getting in the ring and fighting these journeymen types is the easy bit. Those sparring sessions get me ready for whoever is put in front of me.”

With his all action style, Evans has been likened to a young Ricky Hatton. It’s a comparison that brings a smile to the 19-year-old’s face, although he knows he’s got a long way to go before he can emulate the achievements of his coach.

“I think people compare me to Ricky because I like to come forward and throw shots to the body like he used to,” Evans said. “I’m happy they think that, but I’ve still got a lot to learn.

“Ricky teaches me new things in the gym every day and if I can go on to achieve half of what he did, then I’m going to have a great career.”