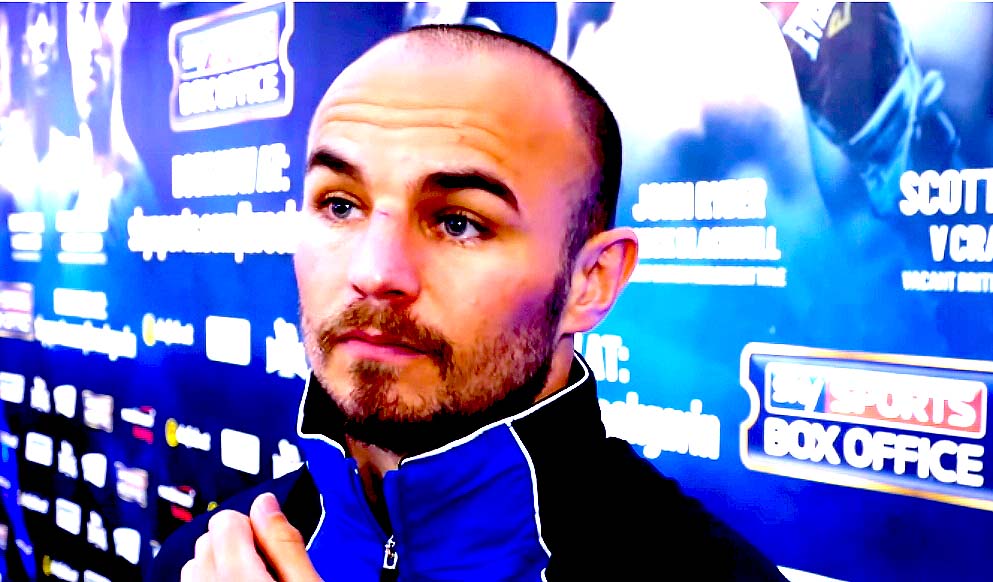 Kevin Mitchell back Saturday and aiming for another world title shot

Kevin Mitchell has got his eyes set on another world title shot and is flowing with confidence ahead of his return to the ring Saturday night at the 02 Arena in London.

The 31-year-old East Londoner was stopped in the ring back in May after suffering a heavy cut and severe damage to his eye when bravely taking on Jorge Linares in a World title challenge where he showed a heartfelt performance and proved he can stick it out with the best in the division.

CLICK THE PLAY BUTTON ABOVE TO WATCH – MITCHELL vs LINARES

Mitchell who boasts a record of (39-3-KO29) returns back to the same arena this Saturday night to take on Ismael Barroso for the vacant WBA Interim lightweight strap.

When asked whether the defeat to Linares had knocked his confidence, Mitchell was quoted as saying:

“I am not that way inclined. I look at that fight and think I was unlucky not to be WBC champion now. It was a fight I thought I won.

“It has not dented my confidence. I’m ready to go and knock this kid out in good style and get the shot at the world title.”

Mitchell who has fell short at world honours on two other previous occasions, losing to Ricky Burns in 2012 and Michael Katsidis in 2010 added: “I’ve dusted myself down, been back in the gym and I’ve been working very hard. I’ve had some great sparring, great training and I am ready to win this WBA interim title fight.”

Barroso who has a unbeaten record of (18-0-2-KO17) has never experienced a loss in his professional career, knocking out 17 of his 20 opponents with two draws.

Mitchell is refusing to underestimate the 32-year-old Colombian and look past the challenge ahead, even while being quietly confident he can become the first ever fighter to overcome and beat the South American Barroso.

Mitchell went onto say “He is a very bigger puncher, he is very dangerous and comes out and wants to get his job done very early,”

“I’ve got to be on my guard early doors because he goes out looking to knock his opponent out. He is very entertaining and very explosive, but I do not believe he has been in the ring with anyone like me yet.”