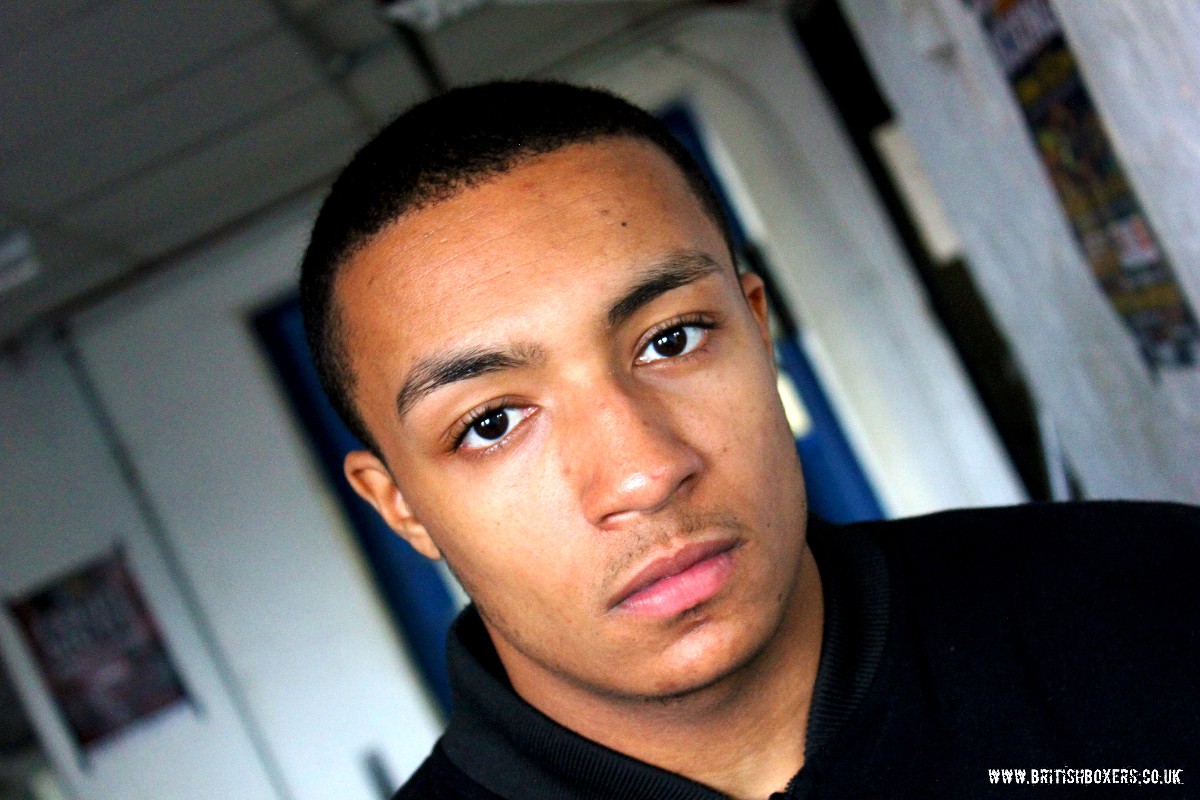 Barrett, who boasts an impressive record of seven wins from seven fights with two KO’s is looking forward to propelling his career to the next level under the Hall of Fame Promoter.

“I’m very excited to have signed with the best promoter in the country, up until now I’ve been doing my development and education on small hall shows but now I’m ready to move on to a bigger stage and Frank is the man to get me there,” said Barrett.

He added: “I’m very hungry and I’ll be looking to challenge for titles. My main ambition is to become a world champion and with Frank’s guidance I believe this is something I can achieve. Obviously the British and European titles are on the tick list but ever since I was a kid I’ve wanted to be the best in the world, seeing Manchester lads like Terry Flanagan and Anthony Crolla doing well drives me on even more, that’ll be me some day.”

The ‘Brown Flash’ will be looking to follow in the footsteps of his famous uncle, who amassed an impressive total of 37 wins with 28 KO’s in a career stretching across the eighties and nineties. He captured the Central Area, British and European titles at Super-Lightweight and attempted to win the WBO World title at Welterweight against Manning Galloway in July 1992 but lost on points.

Naturally, comparisons between the two fighters have been made and Zelfa believes his mind-set will take him to the very top of the sport.

He continued: “My main strength is my mind, I have a sharp fighter’s brain and I can out-think any opponent that is put in front of me. Anybody can train themselves to be quick and strong but in the ring it’s all about your brain,”

“My eyes are on the prize in the super feather weight division. I bring class and skill to the table and I’ll be looking to entertain British boxing fans for many years to come.”

Pat, who is now enjoying the challenge of being a promoter and a trainer, is delighted his nephew has teamed up with his former promoter Warren.

He said: “Frank is the top promoter in the country and knows his boxing inside out, he’s old-school and knows how to create stars. He was fantastic with my career and I’ve got all my faith in him delivering for my nephew Zelfa. This kid can fight, he’s so talented and I’m proud to have brought Zelfa to an impressive 7 and 0 record. Now Frank will take over the promotional side and deliver him his golden opportunities.”

“My era when I was fighting is completely different to the one Zelfa is entering now, we know he has the style and charisma to become a big star and I’m looking forward to working with Frank to achieve this goal.”

Warren said, “Zelfa comes from great fighting stock and he takes the famous fighting Barrett name into the next generation. His uncle Pat was a tremendous fighter in his time who achieved British and European title status and just fell short on the world stage, but Zelfa has the belief and determination he can go one step further and win a world title.”

MARCEL BRAITHWAITE: “I HAVE REMOVED THE TOXICITY FROM MY LIFE AND NOW HAVE THE WIND BEHIND MY BACK"

ON FIRE! PHEONIX CAMP BACK IN THE GYM FOR BIG PUNCHING SESSION

LIVERPOOL'S GARY STAPLES TURNING PRO "THERE AIN'T MANY OUT THERE WHO FIGHT LIKE I DO!"

NEW LIVERPOOL PRO FEMI AZEEZ: "I WANT TO MAKE A STATEMENT IN BOXING."

"THERE ARE BOXERS IN DARK PLACES RIGHT NOW" JOE G, BIG FIGHTS FOR THE STABLE, MENTAL HEALTH AND MORE

DANIEL DUBOIS VS JOE JOYCE? TOMMY DIX BREAKS THE FIGHT DOWN AND PICKS A WINNER

16 YEAR OLD ABZ - CHANGING HIS LIFE BECAUSE OF BOXING

RACHEL BALL:"I LOVE A WAR & A TEAR UP!!" CONFIDENT AHEAD OF SHANON COURTNEY FIGHT IN EDDIES GARDEN!

NEW! EDDIE HEARN: "IF I'VE GOT TO SPUNK MONEY LET ME SPUNK MONEY IN STYLE! " COUNTDOWN TO THE GARDEN

UNBEATEN ZEESHAN KHAN: WANTS ALL COMERS AND NOT AFRAID TO MOVE UP AND DOWN IN WEIGHT FOR BIG FIGHTS

MARCEL BRAITHWAITE ON SIGNING WITH MTK AND HIS FUTURE PLANS